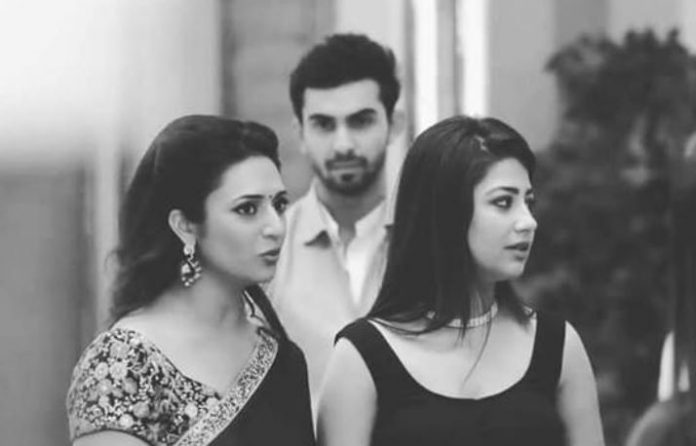 Yeh Hai Mohabbatein Upcoming mystery Raman falls ill because of Ishita’s tension. He doesn’t know what will happen when he decides to take the big risk and send Ishita to Sahil’s network as Shaina Shah. Ishita knows that Raman is always on his toes to protect her and he is still trying hard to save her from Sahil’s evil plans. She asks Raman to look after himself and the family. She tells Raman that she can take any risk or danger over her head to save her family and especially Ruhi, who is Sahil’s first most target.

Ishita wants to find the real Shaina Shah so that she can find some way to fail Sahil’s plan. Sahil has framed Ishita with Shaina’s identity so that she gets trapped by his illegal activities. Sahil wants Ishita to pay for Muskaan’s murder. He doesn’t believe Vishal who confesses of killing Muskaan. Sahil just wants to take his revenge on Bhalla family. He hides his real wife Shaina Shah from Bhallas and tries to project Ishita as Shaina in front of the world, so that he tells the court that Ishita made him commit all the crimes and he is merely a puppet for her.

Sahil wants to get saved and asks the lawyer to put his case on fast track so that Ishita soon lands behind the bars. Ishita gets free from the jail by tricking Sahil’s lawyer and getting a bail on Shaina’s name. Raman and Ishita’s first step of the big plan works. Raman feels miserable to send Ishita to meet Sahil’s clients so that anyone of them proves that she isn’t Shaina. Raman and Ishita try to find out Shaina, who is hiding from them. Sahil and his wife Shaina play hide and seek with the Bhalla family. It will be soon revealed in the show that Sahil’s wife Shaina has already been bonding with the Bhalla family to cause them more harm.

Shaina’s identity will be known, who is none other than Mr. Bhalla’s physiotherapist Neha. Neha’s truth will be coming out in the track. Raman and Ishita would be proving their innocence in Muskaan’s murder case and also in Sahil’s crimes.