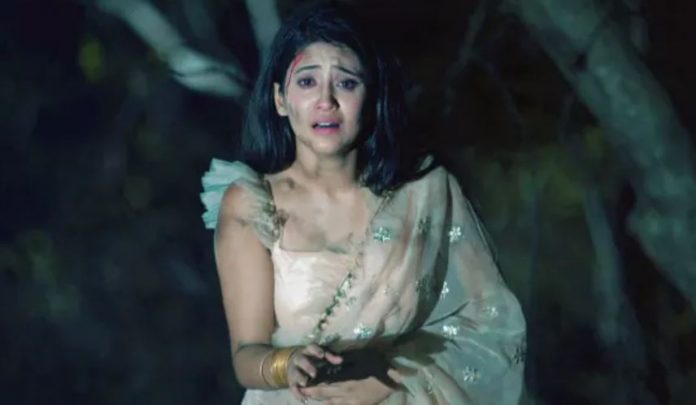 Watch Top 3 Star Plus Yeh Rishte Hai Pyaar Ke: Abir is trying hard to convince Mishti so that their friendship is saved. He talks to a NGO lady, who gets decked up as the bride. He gets into a funny conversation to express his feelings for Mishti. Mishti wants to avoid the talk. Abir gets a call from Kuhu, who informs him about the shocking raid at her house. She tells him that IT officers are troubling the family and questioning them for the jewellery given by Meenakshi. She asks Abir to come fast and handle the situation. Abir promises to fix things up but gets worried for Mishti. He hides the matter from Mishti and goes away to Maheshwari house to solve the raid issue.

Kuhu gets relieved and plans a date with Kunal. She surprises him by meeting him at the Dhaba. Kuhu hopes to have a future with Kunal. She has a crush on him and wishes he likes her too. Mishti gets worried with Abir’s disappearance suddenly and wishes for his return. She misses him and his friendly talks.

Kasautii Zindagii Kay:
Anurag confesses his love to Prerna and proposes her for the marriage. He remarries her once again in the same temple as before. He tells Prerna that last time he couldn’t keep his vows since he was helpless but this time he will not let anything come between his vows keeping, not even Mohini’s anger. He promises to convinces Mohini to accept Prerna. Anurag learns about Prerna’s pregnancy and gets double happiness. Ronit attacks Anurag and Prerna once again.

Before Ronit could stab him with the knife, Anurag stabs him with a piece of glass. He does this to save himself and Prerna. Ronit asks his goons to kill Anurag and Prerna. Anurag gets rescued by the police coming on time. Anurag and Prerna get Ronit arrested for his crime. They get a big relief and return home to plan their remarriage in front of the society.

Yeh Rishta Kya Kehlata Hai:
Naira gets saved from the accident. She realizes the big mistake she has done to leave the house in anger and put the baby in her womb in danger. She gets to see Kartik but fails to unite with him. She slides down while the blasts occur at the site. Kartik and his family assume her dead. Naira doesn’t return to Kartik and is deeply hurt that he has suspected her loyalty and character. She didn’t wish Kartik to ruin their lovely bond by instilling doubt in between them.