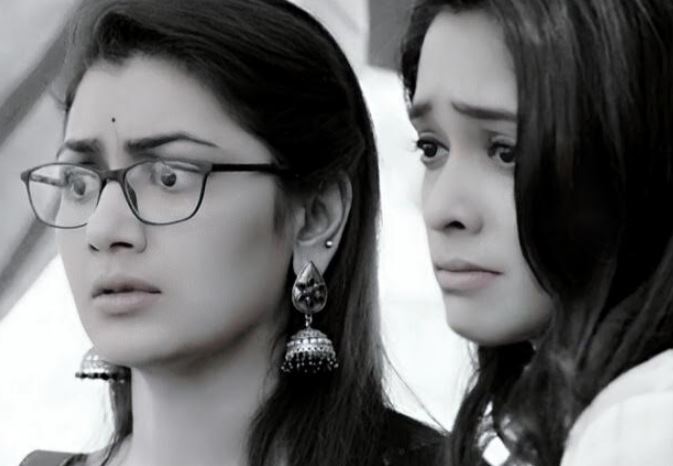 Kumkum Bhagya News Pragya comes to know about Rhea’s jealousy for Prachi. Rhea’s plan gets exposed. She gets slapped by Prachi. Abhi tells Prachi that her mum is best and has given good values to her. He tells that she hadn’t failed, he has failed. He wishes his daughter would have learned something from Prachi’s mum. Prachi asks him not to feel bad and tells that he is a good father and she hopes if she had a father then he would have been like him. Abhi feels emotional connectivity with her when she calls him Papa.

Pragya tells Rhea that anything would have happened to her and makes her realize her mistake. She tells Rhea that she was harming herself the most and her father who is searching for her worriedly. Rhea tells Pragya that she didn’t feel bad when she slapped her and asks her to slap her whenever she does any mistake, but hug her again. Pragya gets emotional and hugs Rhea. Rhea cries hugging her. They get connected being mother and daughter, but unaware of it.

Kundali Bhagya: Preeta changes her hospital gown and wears some clothes to leave from the hospital. Sarla slaps Sherlyn and asks where is Preeta? Sherlyn asks can’t you see she is not here and promises to kill Preeta and her very soon. She hurts Sarla.

Preeta comes to Luthra house and thinks Sherlyn has tortured her mum a lot, she will not leave her. She says I will punish you for your crimes. She determines to tell everyone about Sherlyn’s crimes. Prithvi thinks if Sherlyn is exposed then she will expose him too and gets worried.

Rajaa Beta: Purva is adamant to get her baby aborted and don’t want to lose Vedant. Vedant thinks his family will laugh at him knowing about Purva’s pregnancy and will go four steps back from his family. He tells her that he can’t snatch the baby’s life who has come in the world for the future and says I can’t do this sin to rectify a mistake. Pankhudi says even I feel that whatever happened can’t be forgotten and whatever Purva did was wrong. She asks him to listen to his heart like always and offers her support in any circumstances. She holds his hand and smiles. Vedant is troubled and finds hard to hide Purva’s pregnancy from family. Keep reading for more on Kumkum Bhagya News.