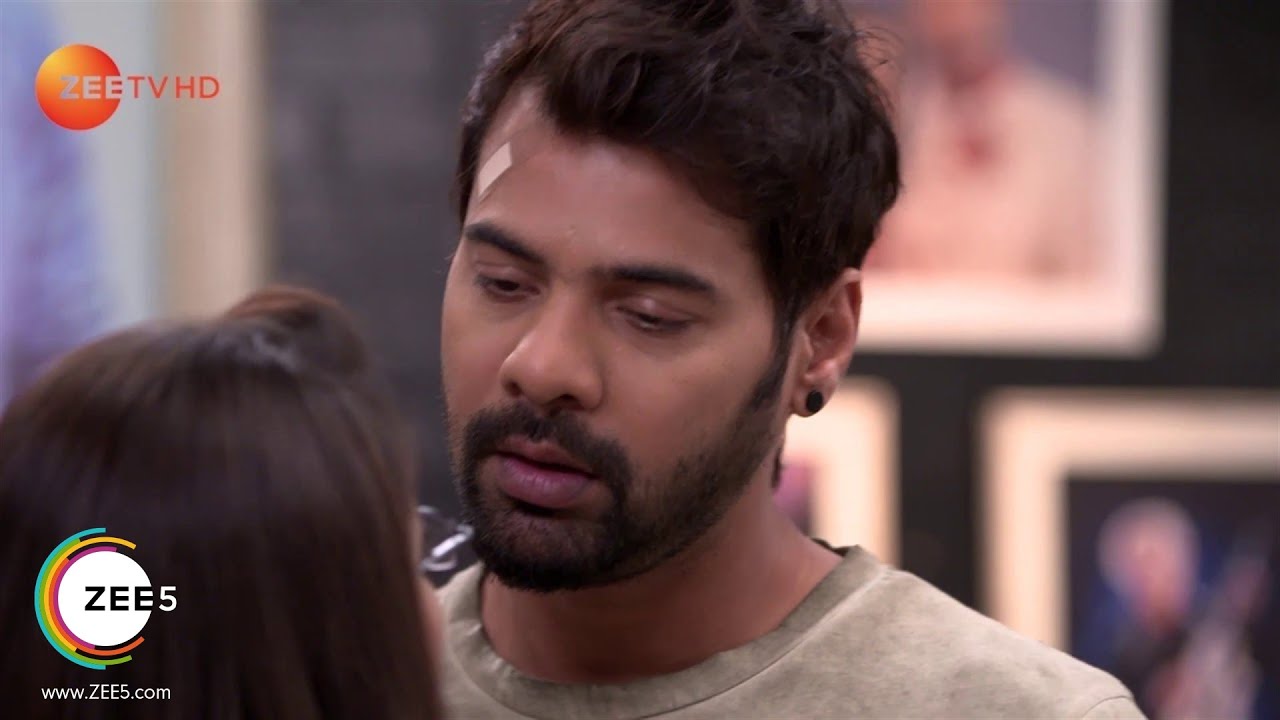 Read Zee Top 2 TRP Kundali Bhagya: Preeta is shocked to see the picture in which she is seen taking money from Sherlyn. She tells him that she is not in the picture, Sherlyn is misleading them for her motives. Sherlyn tells Prithvi that she has hired the girl resembling Preeta, made her wear her clothes and got some pictures clicked, portrayed as if she is giving money to her. Prithvi is surprised. Karan says you are good at plotting. Preeta says you are trapped in Sherlyn’s conspiracy. Karan says at least she is better than you and says you was my friend and betrayed me at my back. He turns stupid to believe the evil Sherlyn, than the good he supposedly loved Prerna. Karan’s faith on Preeta breaks, since he is shattered over Rishabh and Sherlyn’s marriage.

Sherlyn has manipulated Karan very well. Prithvi will be reaching jail very soon. Prithvi will get cheated by Sherlyn. She feels Karan and Preeta can unite again and create problems for her. Sherlyn is happy to give evidences against Preeta to him. Preeta can believe that Karan who always understood her without her speaking, will break his trust. Preeta gets angered when Karan humiliates her.

Preeta can’t explain how much she wanted to stop Rishabh’s marriage. Preeta confesses her feelings for Karan and tells him that she can never hurt him and his family. Karan and Preeta vow to break Rishabh and Sherlyn’s marriage by their new master plan.

Kumkum Bhagya: A new trouble strikes Pragya unknowingly. She becomes the prime focus in the tale. CM’s secretary Rohit and the security in-charge head ask Pragya to kill CM Vasudha when she is giving a speech during Abhi’s company event function. Pragya goes to the stage and refuses to kill CM. The goons in commandos uniform aim gun at Pragya. Prachi and Rhea both of them get shocked to see Pragya at gunpoint after the latter fails Rohit’s plan and saves CM. Rhea and Prachi shout calling her. Abhi also looks at Pragya. He runs to save her and finally gets known to their relationships connected.