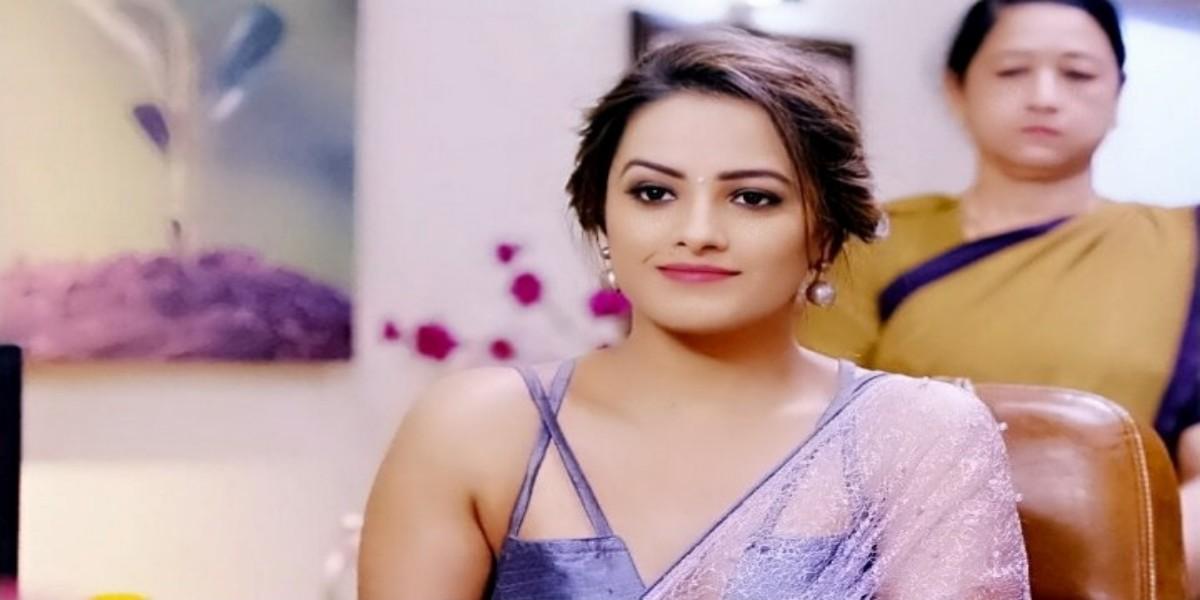 Yeh Hai Mohabbatein Samar twisted entry 24th June 2019 Raman and Ishita make a plan to trap Sahil by using her son Samar. They ask Shagun and Mani to get Samar to Bhalla house so that Sahil’s informer Munna can see him and inform Sahil about him. Shagun and Mani devise a plan and cleverly introduce Samar in front of the cops and Munna. They want Munna to know that Samar is Sahil’s son. Munna takes Samar aside and befriends him. He learns that Samar is Sahil’s son. He clicks a selfie with him. He sends the picture to Sahil. Sahil doesn’t understand and asks Munna why did he send his childhood picture. Munna tells Sahil that Samar has come to Bhalla house, Raman has got him for a purpose since Samar is Sahil’s son.

Sahil doesn’t believe this at first and gets a huge shock knowing Shaina had given birth to his son. He wants to meet his son. He gets emotional thinking of his blood. Raman tells Sahil that Samar is Sahil’s son. He challenges Sahil to come and meet his son. Sahil asks Shaina if Samar is their son. Shaina admits that she had saved her life since she was pregnant at the time when Sahil tried to burn her alive. She tells Sahil that Samar is his son, but she always wanted to keep him away.

She thinks of Raman and Ishita’s plan, if they both are telling Sahil about Samar. She decides to support Raman and Ishita in their plans. She lets Sahil go to Samar. Ishita and Mihika pamper Samar and take care of him. They feed him the food. Samar likes the family. Mihika takes Samar to Raman, where Raman has called Sahil. Sahil tells Shaina that his son will lead his business one day and he wants to get him at any cost. He doesn’t care for Shaina. He takes her along and goes to meet Raman to get Samart with him. Karan gets worried knowing how Sahil has killed Rohan. He doesn’t think its safe for Raman and Ishita to take Samar.

He fears that Samar and Shaina are in danger too. Ruhi consoles Karan. She asks him to stay calm and think how can they help Samar. Ruhi tells him that he should be with the family at this time. Karan tells Mani that they should also go to Raman and Ishita. He doesn’t want to leave them alone with Sahil. He tells Yug that its useless if they sit back at home and worry, they should better offer some support. Yug and Mani agree with Karan’s advice. Raman and Ishita meet Sahil and find Shaina at his gun point. They shock Sahil by showing the police force. Sahil tells them that he already knew that this would happen, that’s why he has come prepared.

He threatens of killing Shaina in the blast, as he killed Rohan. He shows the explosives around Shaina’s body. Ishita doesn’t want anything to happen to Shaina. She asks Sahil to take Samar with him and leave Shaina with them. He asks her to call the commissioner and get his clearance to the airport so that he can live a good life with his son abroad. Ishita gives him a shocker and asks him to check his son once. He finds explosives around his son’s body. Sahil gets panicking and asks them to spare his son, who didn’t harm them.

Ishita reminds Sahil how he has killed Rohan, without thinking that Rohan also had a family. She tells him that one can’t understand the pain of others, unless one goes through the same thing. She lectures Sahil over his old crimes. She tells him that he has ruined many lives of innocent kids by selling illegal drugs. She wants Sahil to know his mistakes. She asks Sahil to remove the explosives from Shaina’s body if he wants to save his son. Shaina begs them to free her son. Sahil threatens them and wants his son back. He is ready to shoot all of them if they act smart. Ishita stays calm and is sure that her plan won’t fail, Sahil will spare Shaina’s life and also surrender to the police.