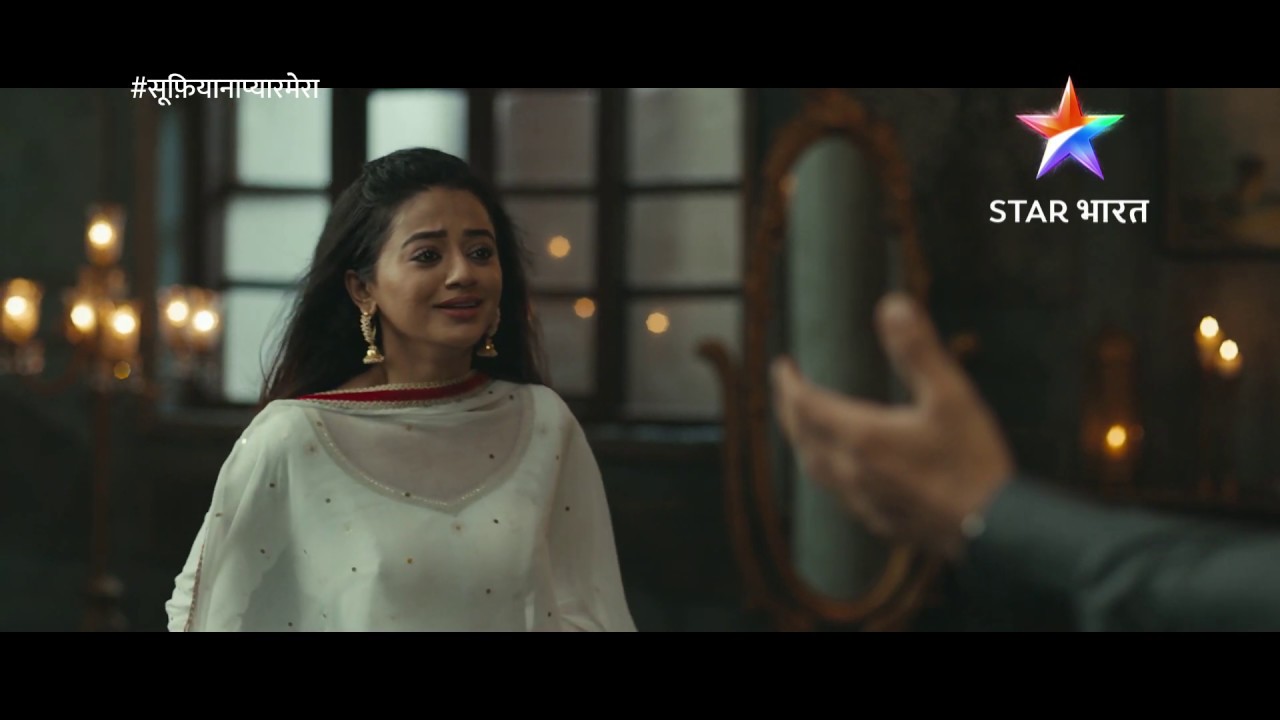 Sufiyana Pyar Mera Shocker Zaroon Kainat’s wedding halts 25th June 2019 Zainab rescues Saltanat’s life, knowing about Kainat’s extreme move to kill her sister. Zainab wants to save Saltanat, as Saltanat is also her daughter. She is disappointed with Kainat, who exhibits evil like her father. Zainab’s husband wanted to kill her and their coming twins. Zainab had tolerated his torture to give birth to her twin daughters, Saltanat and Kainat. Zainab didn’t know that Kainat will remind her of her evil husband some day by expressing the same madness and criminal mentality. She never wanted Kainat to follow the wrong path.

Zainab feels Kainat has gone out of hands when she plotted her sister’s murder. She takes Saltanat to Zaroon to keep her promise. Zainab and Saltanat find the way blocked for them. A huge drama happens with Saltanat’s return. Kainat fears that Saltanat may come to create troubles. Her fears turn true and she reacts in anger. Sabina fails to stop Saltanat. Kainat was close to marry Zaroon, while he was wishing that his marriage stops. Saltanat hugs Zaroon and confesses her love for Zaroon.

She barges in the wedding and shows her bold courageous avatar. She tells him that she wants to marry him. She teaches a lesson to Kainat for her evil ways. Kainat goes mad seeing them romance. Miyajaan accepts Saltanat and Zaroon’s love. Zainab doesn’t want to cover up Kainat’s crimes this time. Zaroon thanks Saltanat for coming to him in the nick of time. He didn’t wish to marry Kainat for any reason. He accepts Saltanat’s proposal for marriage. He also confesses love to Saltanat. Zaroon and Kainat’s marriage breaks. Saltanat stops their marriage knowing about Kainat’s madness to kill her. Kainat wants to ruin everything if she doesn’t get Zaroon’s love. Zaroon gets saved from Kainat’s crazy filth, which she assumes to be love. Zaroon and Saltanat unite against all odds, failing Kainat’s master plan.