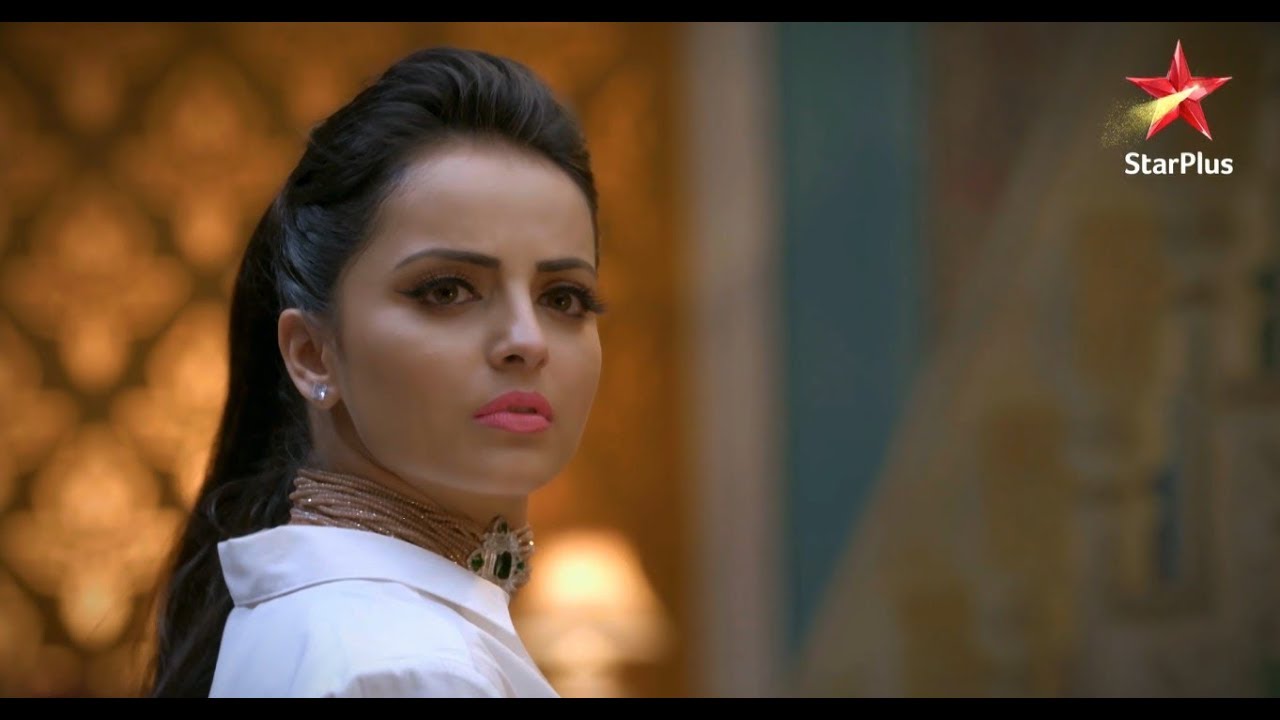 Upcoming Telly Spoilers 29th June 2019 Ek Thi Rani Ek Tha Ravan Rani takes revenge on Rivaaj by exposing his truth to the family. Rani proves that he isn’t blind. He acts to be blind once again and hurts himself. He wins the family’s trust again. Rani tells him that very soon he will see her with Raghav. She scares him and provokes his anger. He is blackmailing her for a locket. He wants to target Rukmani and Raghav. He loses the locket. Rani tells Rivaaj that she won’t come in his pressure now. Rivaaj will take the big step to kill Raghav. Rani and Raghav will be hit by Rivaaj’s evil.

Dil Toh Happy Hai Ji: Rocky learns that Happy is RJ Khushi. He meets Happy to prove that she is his love. Happy gets to know about Rocky and Harleen’s marriage. She shatters and recalls her past. She gets moved by the truth. She thinks of Rocky and her true memories. Happy wants to tell Rocky about her identity, since RV is away. She thinks if she goes back in his life, his marriage will get ruined. She doesn’t want troubles in Rocky’s marriage. She thinks Rocky is very happy with Harleen.

Jhansi Ki Rani: Moropant and Laxmi Bai make a plan to expose Janki Devi’s truth. Moropant takes the disguise of Ross and stands in the darkness. Janki sees him and thinks he is Ross. She falls in Manu’s plans and admits her truth. Gangadhar gets to hear Janki’s truth. He realizes that Manu was right about Janki. It gets shocking for him. He reprimands Janki for hiding her evil. He learns that Janki had killed Rama and his coming child. Janki reveals all her crimes. He is upset that Janki has cheated him, when he paid her much respect.

Manmohini:
Ram falls in love with Siya aka Kali. He gets touched knowing she has risked her life to save him. He cares for her wounds. They come closer. Siya wants to tell Ram about her struggles to reach him by fooling Mohini. Ram and Siya’s love is rekindling again. Mohini doesn’t know about their bonding. Ram and Siya are planning against Mohini. Siya hurts herself to hurt Mohini, so that Mohini spares Ram’s life. Devki tells them that Mohini’s shadow is missing and now they have to stay alert. Ram wants Mohini to ruin her own kingdom.

Ishq SubhanAllah:
Kabeer and Zara have a cute romantic moment when they bump into each other accidentally. They both pretend anger for each other. They miss their old moments. Zara warns him to stay away.

Ek Bhram Sarvagun Sampanna: Jhanvi changes herself completely and becomes Pooja. She takes a new avatar. She challenges Kabir and asks him to save his family if he can. She tells him that she is dangerous and will not spare his family. She warns him that her eyes will be on his moves. He tells her that he won’t let her win either. She wants to teach a lesson to Kabir. He hurts her and demands her to return the legal documents. She shocks him by ruining his certificates.