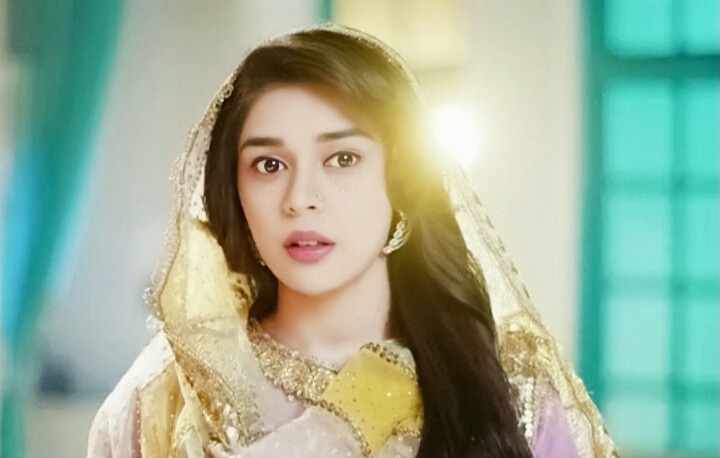 Ishq SubhanAllah and Guddan Upcoming Tonight 8th July 2019 Guddan Tumse Na Ho Payega: Akshat and Gudaan come closer. Guddan cooks food for him. He helps her. He cries being emotional. He realizes his feelings for Gudaan. She tells him that he looks like a cute kid to him, and tears don’t suit him. Akshat and Gudaan have a cute moment. They together make pasta. Antara adds poison in the pasta. She tells Durga that she will bring a storm in Akshat and Guddan’s love story, which will snatch the happiness from the family.

Kabeer finds Zara’s dad at the ATM. He finds him in trouble. He sees some nails pointing out on the wall. He doesn’t want Zara’s dad to get hurt by the nails. He tries hard to remove the nails. He can’t even talk to Zara’s dad and alert him. He keeps his hand on the nails to save her dad. Her hand bleeds. He bears the pain. Her dad goes away, without noticing Kabeer and his good deed.

Zara happens to see everything. She realizes his good gesture and worries for his injury. She tells him that she will take him to the doctor. He tells her that he is fine. She insists and takes him. She asks him why did he get hurt, he should have spoken to her dad instead to make him away from the nails. Kabeer wants to make Zara away. He fails to succeed in keeping Zara away. He feels happy that she worries for him so much.