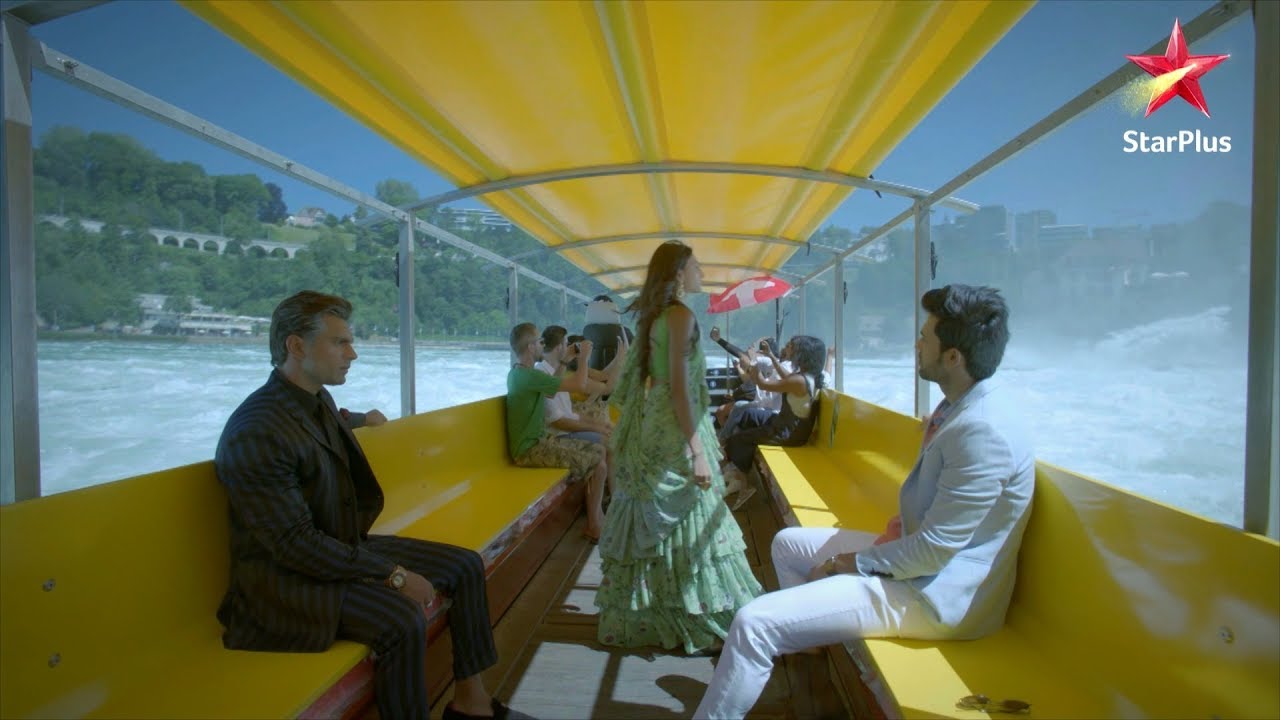 Kasautii Switzerland track to bring big twists 16th July 2019 Prerna and Mr. Bajaj’s marriage brings many shocks for the family. Shivani informs Nivedita that Anurag is in the hospital. Anurag’s family gets worried for him and rush to see him at the hospital. Mohini breaks down on hearing the bad news. Basus visit Anurag and find him in a poor state. Anurag asks for Prerna again and again. He senses that she had come to him. Doctor injects him to put him to sleep. Doctor lies to Anurag that Prerna didn’t come to see him. Prerna is sure that Anurag’s heart will realize her presence. Anurag stays restless for her. Anurag is upset that Prerna married someone else. Mohini meets Anurag when he gets conscious.

He asks for Prerna again. Mohini tells him that Prerna will come soon. He tells her that he is much hurt, Prerna has married Mr. Bajaj and now she will never come. Mohini can’t believe this and loses her cool. Shivani calls up Prerna to know the reason for Prerna’s marriage. Shivani feels she has a right to know this. Prerna doesn’t disclose anything and faces Shivani’s wrath. Shivani tells Prerna that none could love her more than Anurag. Mohini and Nivedita reach Sharma family and insult Veena for getting Prerna married to a rich man for money.

They reveal about Prerna secretly marrying Mr. Bajaj. Veena can’t believe this blame and feels Prerna is her pride. She breaks Prerna and Anurag’s relation after Mohini’s insulting words. Mohini and Nivedita ask Veena to talk to Shivani and know about Prerna’s shocking marriage. Veena gets a huge shock when Shivani accepts the truth. Mohini curses Prerna to face the same heartbreak. She tells Veena that they will never be happy, Anurag has faced the heartbreak because of Prerna’s cheat. Veena gets angered on Prerna. She also curses Prerna to never stay happy. They have no idea about Prerna’s big sacrifice for Anurag.

Veena rushes to meet Prerna at Mr. Bajaj’s house. She learns that Prerna and Mr. Bajaj has gone to Switzerland for a honeymoon trip. Veena can’t believe Prerna’s move and wants an answer. Anurag will be following Prerna to Switzerland to win her love back. He will be crossing all bounds to change his fate and get Prerna with him.