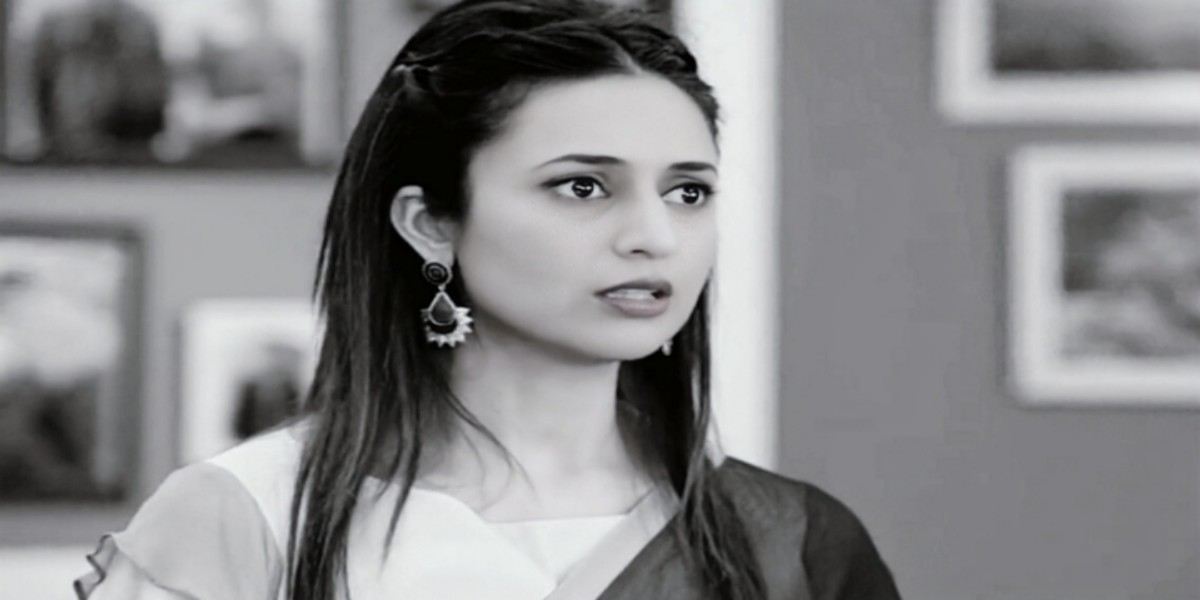 Yeh Hai Mohabbatein Biggest unexpected failure for Ishita Arijit has kidnapped Ishita and also blackmailed the doctor to get results in his favor. Ishita gets conscious and shouts for help. Arijit finds her shouting Raman’s name. He scolds his assistant for not fixing sound proof glasses. He doesn’t want anyone to hear Ishita’s voice. Ruhi gets restless for Ishita. She wants to meet her once. Mani asks Ruhi not to fail Ishita’s big task, they can’t fall weak, but just pray for Ishita. They learn that Arijit has put the project on hold since Ishita isn’t fine. Mani wants to know it from Arijit. Arijit tells them that they should first care for Ishita. Yug wants to complete Raman’s dream project.

Mani and Karan also agree with Yug. They want to complete the project as soon as possible. They assure of handling everything. Arijit tells them that he is glad to see Karan and Yug working together. Karan doubts on Arijit. He tells Ruhi that he finds Arijit’s behavior weird. He tells Mani that they should also find about Arijit. He tells how Arijit was provoking him against Yug. Mani doesn’t think Arijit is a wrong man. He reminds Karan how much Arijit has helped them. Karan calls up Ishita to get her welfare.

She doesn’t answer the call, being in unconscious state. Arijit messages from Ishita’s phone. Karan and Ruhi get happy knowing Ishita is fine. Arijit finds Ishita getting conscious. He gets away and orders his assistant to drug Ishita further to keep her captive. Simmi and Mrs. Bhalla pray for Raman and Ishita’s welfare. Arijit doesn’t want anyone to reach Ishita for help. Raman gains strength to get up on his feet. He tries to go out of Arijit’s house. Arijit stops Raman and warns him against ruining his efforts. He asks Raman to not try anything if he wants to save his life. Karan and Ruhi pledge to get Raman and Ishita home.

Ishita’s mum gets a bad dream of losing Ishita. She gets too worried and wants to meet her once. Doctor doesn’t know why Ishita is facing the troubles. She wants to inform the police about Arijit. He keeps an eye on her and threatens her about her daughter. He asks the doctor to drug Ishita. The doctor feels sorry to obey his orders. She injects Ishita to keep her in unconscious state. Everyone pacifies Mrs. Iyer that Ishita would be fine. Karan tries calling Ishita again. He gets another message from her. Karan reads out that Ishita is fine and they need not worry. Arijit wants to know their plans and chats with Karan.

Karan wishes her all the best to find Raman. Arijit learns that Bhallas are aware that Raman is alive. He feels Raman and Ishita are in his captivity. He is angered and want to torture Raman and Ishita more. He goes to Bhalla house to know the plans of Bhallas. Karan suspects Arijit on finding Ishita’s phone with him. Simmi and Mihika try to meet Ishita, but fail. Ishita leaves a note for them, hoping that her family knows about her abduction. Ishita wants to get free from Arijit’s clutches. Arijit plays safe and defeats Ishita’s plans.