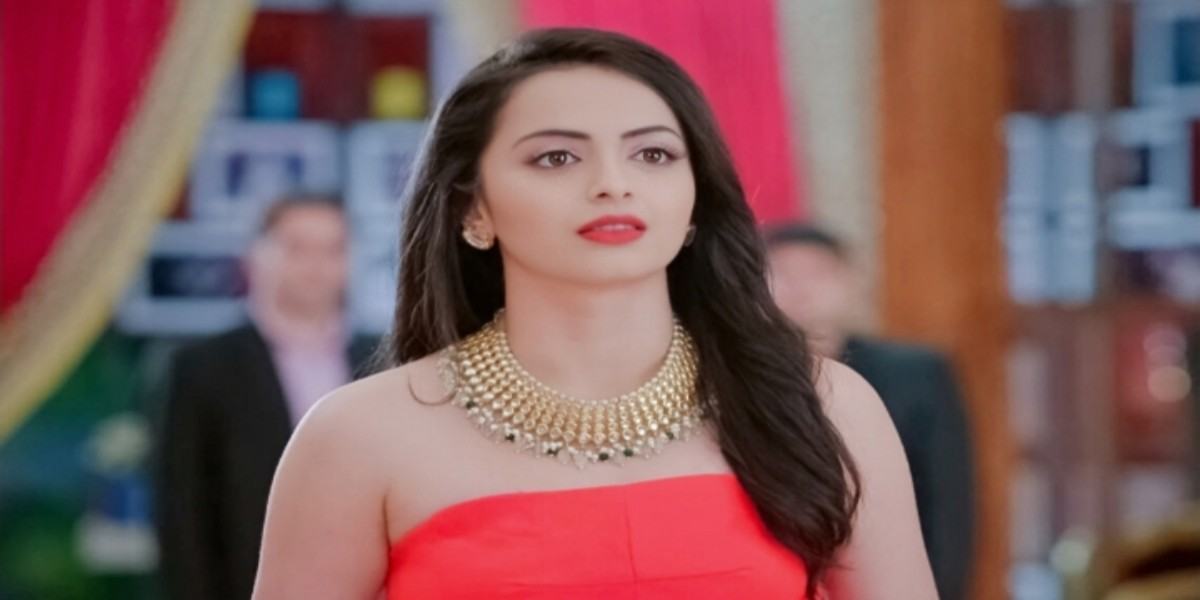 Chopra asks Kabir to stop using the faulty machines. Kabir tells him that he will continue the work. He gets all the workers on his side. Pooja gets emotional. Chopra’s plan backfires. Dhruv visits the company. He loses his cool on seeing Pooja. He wants revenge. Kabir wants to protect Pooja. Dhruv asks Kabir who is he favouring. He thinks Kabir has fallen for money. He also demands money. Kabir doesn’t give him money to buy alcohol. Dhruv goes to stab Pooja.


Reviewed Rating for this particular episode: 3/5
This rating is solely based on the opinion of the writer. You may post your take on the show in the comment section below.

Tetar loses his cool after watching Nimki’s video. Nimki challenges Tetar to save his reputation. He goes to her room to teach her a lesson. Nimki is with Tunne and makes a plan. Rituraj stops Tetar and asks him to hear Nimki’s voice, she is talking to someone. Tetar asks Nimki to open the door, else she will break it. Nimki tells Tetar that she is talking to Babbu and won’t open the door. She asks him to leave. Rituraj, Anaro and Tetar see Babbu coming. They ask Babbu with whom is Nimki inside the room. Rituraj laughs on Nimki’s character. Babbu gets angry with him. Anaro asks him not to show them anger and instead find out his wife’s affair. Babbu demands Nimki to open the door. Nimki asks Tunne to leave. She doesn’t want Babbu to learn her real plans.