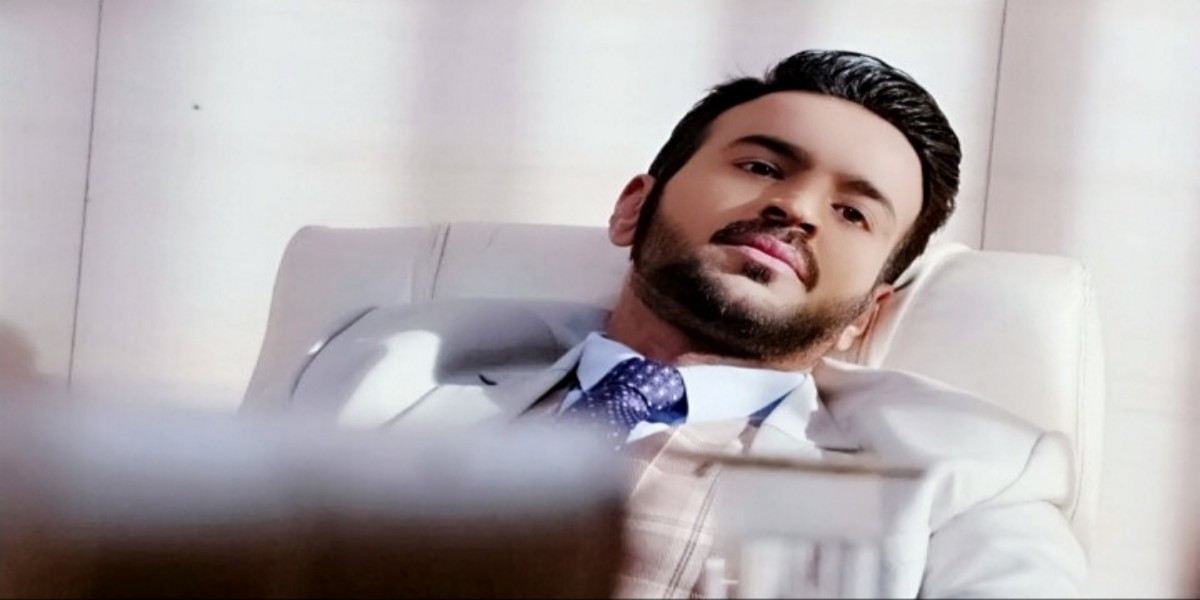 Yeh Hai Mohabbatein Today Arijit doesn’t want Ishita dead Karan and Ruhi execute their plan and fight with Yug and Aaliya, shocking Mani. They pick up a huge fight on a small topic intentionally. Mani tries to sort their fights. Arijit gets happy seeing them. He tells them that he is embarrassed to watch this. He goes away. Mani apologizes to Arijit. Karan laughs after Arijit got tricked. Mani asks Arijit to join him for launch. Mani doesn’t want to doubt on Arijit so soon. Karan wants to know if Arijit is really evil. He plays the drama once again when Arijit comes back to the cabin. He tells Ruhi that he will not tolerate Yug anymore. He doesn’t want to help Bhallas. Arijit tells Ruhi that Yug is really behaving strangely since he has become a project head. He offers a big project to Karan.

Karan tells him that he can’t accept the project. Ruhi tells Arijit that Karan will take up the project since he isn’t getting the due respect in Raman’s company. She frees Karan from the responsibility and asks him to join Arijit’s company. Ruhi understands that Arijit wants to break Karan and Yug, and Karan’s doubt on Arijit was right. She continues the drama. Arijit likes Karan and Ruhi’s decision. He speaks further against Yug. He thinks he has trapped Karan by the attractive business offer. Ruhi feels Karan is deserving of better business opportunities. She thanks Arijit for his timely help. Mani asks Ruhi what is she talking.

Ruhi tells Mani that she will tell him everything about Arijit’s offer for Karan. Mani gets a big shock. Simmi and Mihika suspect that Ishita is in some problem. They think to go to the office and meet Karan so that Karan calls up Ishita. They want to be sure that Ishita is fine. They feel Sunita was behaving weird. They reach the office and meet Karan. They reveal about Sunita’s behaviour and the chit. Mani gets worried for Ishita. Karan and Yug tell Mani that Arijit isn’t a good person, his background isn’t clear and they shouldn’t trust him. Mani agrees to their plans. Simmi tells them that she is afraid that Ishita is in danger. Karan gets worried and calls Ishita. Arijit doesn’t answer his calls. He messages back from Ishita’s side. He tricks Karan.

Karan gets relieved that Ishita is fine and close to find Raman. Sunita checks Ishita and finds her pulse low. She worriedly tells Arijit that Ishita is getting critical. Arijit gets angered on her. He asks her to save Ishita’s life. He is punishing Ishita for a motive. He wants Ishita to be fine so that he tortures her more. He wants to reveal the reason of his revenge. Arijit keeps Raman and Ishita in the drugged state.