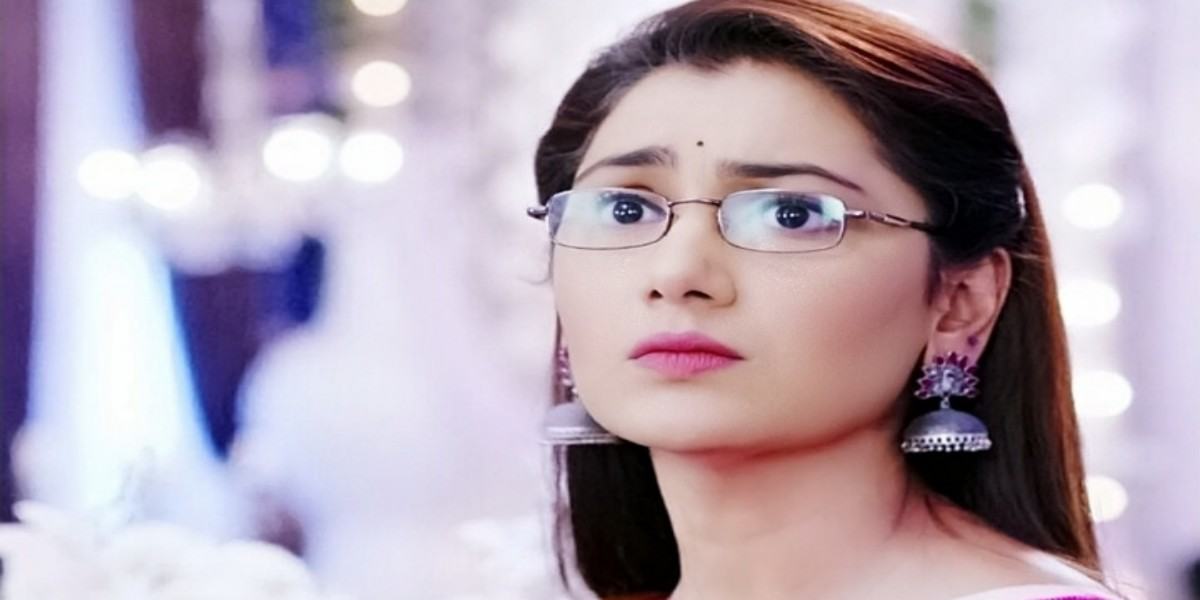 Zee Spoilers Kumkum Raabta Kundali Bhagya Prithvi provokes Sarla against Luthra family and says why did Preeta go there. Sarla says she will do something which will break Preeta and Luthra family’s relation. Prithvi asks what are you going to do. Karan pushes Preeta and asks her to leave. Rakhi asks what are you doing. He says if anyone from the house attends her marriage then my relationship with that person ends. Everyone is shocked. Preeta gets hurt. Later, she sits for her haldi rasam. Preeta imagines Karan telling her that she is just of him and not of anyone else. Prithvi meets Karan on the road. He tells him that Preeta will soon marry him and then he will be with her after marriage. Karan couldn’t bear and slaps Prithvi for his cheap talks. He cries and couldn’t bear to see Preeta’s marriage with Prithvi.

Pankhudi gets jealous seeing Purva and Vedant together. They go out and spend some quality time. Pankhudi says just like Shakuni mama got ready to defeat Yudhistar in gambling, she is also ready to defeat Vedant. She says I will make you defeat in your own art. Vedant and Purva are oblivious to her dangerous conspiracy. Pankhudi tries to make Purva mad by making her lose her baby and puts blame on Vedant for it. She decides to take over Jeevan Rekha and Sanjeevani Sadan.

Malhar asks Atharv to get up from his bed. Atharv acts as a 5 years old boy and dresses up like a child. Mugdha tells Malhar that she can’t punish Atharv as he lost his mental balance. Kalyani and Malhar are sure that Atharv is feigning mental illness and take him out. Kalyani tells Atharv that she will give him big chocolate and asks him to play the game with them. Malhar pours kerosene oil around Atharv. Kalyani asks him to keep a hand on his eyes till they hide. Atharv starts the countdown. Malhar tells Kalyani that Atharv is afraid of fire so he will speak out the truth. He fires an arrow on the kerosene oil and the place catches fire. Atharv is trapped in a fire and cries like a boy. Malhar and Kalyani are forced to save him. They fail to bring out his truth.

She tells Principal about Nishant. Principal calls Nishant there. Pragya sees him and is doubtful. Nishant panics seeing her.