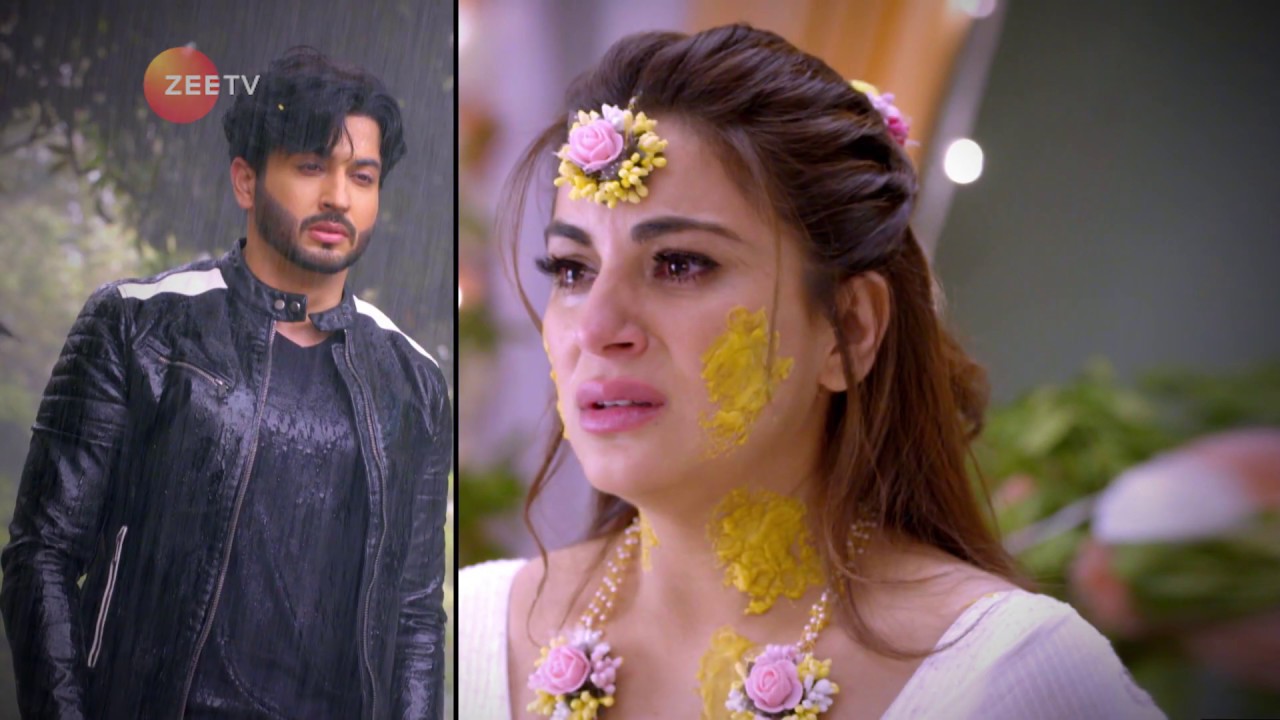 Watch Kundali Bhagya Preeta’s wedding twist Promo Karan kicks out Preeta from the house. He tells her that none from Luthra family will attend her wedding. He ends ties with Preeta. He is much hurt that she is marrying Prithvi. He accuses her for breaking his trust. He tells her that he is broken within, just because of her. He blames her for ruining their happiness. Prithvi is excited to marry Preeta. Sherlyn asks Prithvi to break the marriage. She doesn’t want him to marry anyone. Prithvi refuses to her. She plans to stop his marriage. Preeta also thinks she should break the marriage. Karan tells Preeta that she is just of him. He wants to stop Preeta from a wrong marriage. Sarla doesn’t want Preeta to visit the Luthras and get insulted. She asks Preeta what has happened with her.

Preeta tells her about Karan’s wrath. Sarla clears out to her that she can’t risk her self esteem for the sake of her friendship. She doesn’t want Preeta’s humiliation. Preeta wants to tell Sarla that she doesn’t want to marry. Rakhi apologizes to Sarla on the phone call. Sarla feels sorry that she couldn’t give love to Preeta. She blames Rakhi for insulting Preeta and giving her so much pain. She is angry that Luthra family gave love to Preeta to the extent that she can’t live without them. She tells Rakhi that Preeta wants them to attend the wedding, but she doesn’t want to see them. She asks Rakhi not to come in Preeta and Prithvi’s wedding.

Sarla takes a stand for Preeta’s respect. On the other hand, Sherlyn surprises Prithvi with a romantic date. She celebrates her victory with him. Prithvi feels he is perfect that Sherlyn is still after him. Sherlyn tells him that Rishabh has no interest in her. She doesn’t love Rishabh. She admits her love to Prithvi. She just has a namesake marriage with Rishabh. He tells her that Preeta got much insulted by Luthra family. He wants the hatred tale to go on. He wants Preeta to love him. Sherlyn gets jealous. She makes it clear that he can’t marry Preeta.

Shrishti asks Preeta to call off the marriage. Preeta wants to obey Sarla. She thinks of Karan who asked her not to marry Prithvi. Preeta doesn’t want to marry from her heart, but she decides to marry Prithvi to teach a lesson to Karan. Sherlyn and Prithvi have an argument over the wedding. Sherlyn wants revenge. Preeta tells Shrishti that Karan hates her and she hates him too. Shrishti doesn’t know what is Karan planning to do. She wants to explain Preeta that Karan loves her. Prithvi does’t agree to Sherlyn. She manages to convince him for time being. What will Prithvi do now? Will Preeta accept her feelings for Karan? Keep reading.