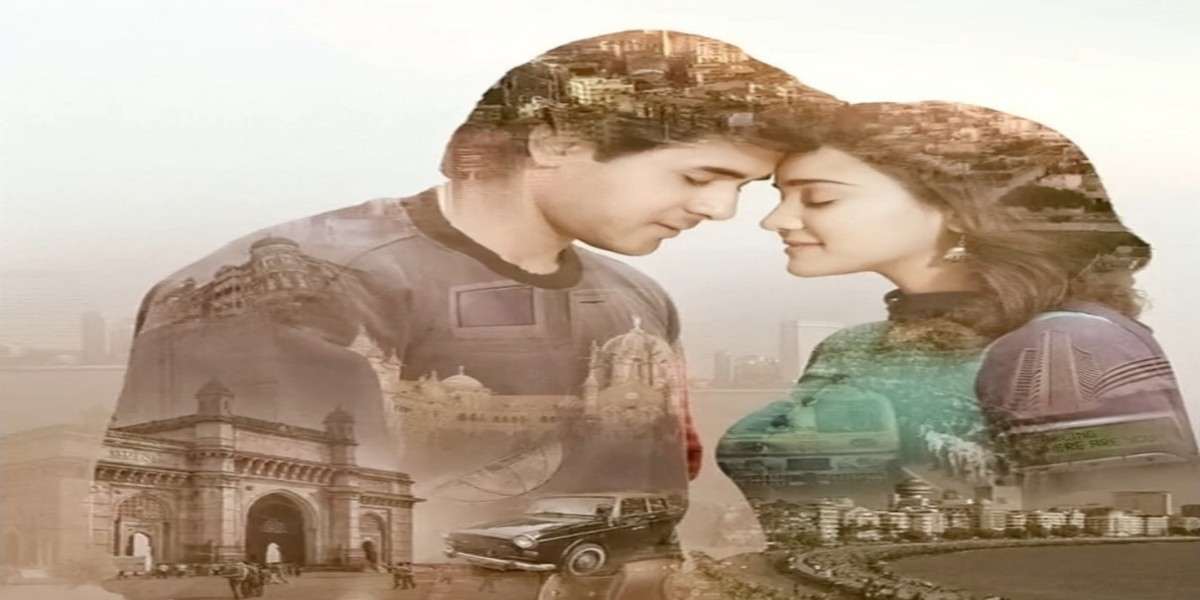 TGIF 7 Hits Yeh Un Dinon Spoilers Combo Aditya and Tanvi have got married. Tanvi’s mum is against the marriage. Aditya wants to convince her so that he can start a new life with Tanvi. The marriage doesn’t get blessed by elders. Aditya wants to prove his true love for Tanvi. Aditya hurts himself and stands on one foot in the lawn, until Tanvi’s mum accepts him as her son-in-law. Sameer and Naina support Aditya. Sameer and others also stand on one foot. They add up and make a united team to double the efforts. The society people come ahead to support Aditya. After the people explain Tanvi’s mum, she finally agrees to accept Tanvi’ marriage.

Mayura replies Kesha that everyone is safe including Rivaaj and his baby and warns her not to interfere in his work. Rivaaj warns Kesha to stay away from Mayura and tells that she has saved his baby today. Mayura comes to the baby and tells sorry as she stopped her mother Rukmani from taking her. Rivaaj is sure that Mayura will search the old woman(Rukmani). Mayura reaches the locality where Rukmani is staying and watches the CCTV, but couldn’t find where she went. Rivaaj comes to the locked room and pours water over the captive man.

He then takes the bowl and warns to stop giving him water. Rivaaj asks Mayura to stop worrying about stalker. He asks Servants to take care of Mayura as she is unwell. He shares to Bhanu that he wants to make Mayura as his wife. Kesha hears him and gets upset. Later, Rivaaj watches the mysterious man making noise in the locked room when Kesha comes there to talk to him. He closes his laptop to hide the CCTV feeds.

Madhav regrets to kill Vaidehi mistakenly and tells that if she is not alive then he will also not be alive and will meet her in the other world. He stabs the same trishul in his stomach and dies. Nilambari gets shocked to see his death. Later ,she finds the property file and sees Vaidehi’s signatures on it. She gets happy that Vaidehi had signed the property documents and now Madhav and Vaidehi death is boon for her. She thinks of ruling on Madhav’s property.

Rajjo informs Happu that she is pregnant again. Happu gets shocked and thinks what he will tell Amma. He comes home and tells Amma about the puja flower falling in Rajjo’s lap and then tells about her pregnancy. Amma asks if 10th baby is coming. Rajjo says not only 10th but 11th too. Amma is shocked and slaps Happu. Rajjo is pregnant with twins. All the children are surprised by Rajjo’s pregnancy. Amma accepts it as a blessing from God.

Maai gets angered on Maya. She doesn’t want Maya to lose in the battle. Dhanak’s love for Raghu wins. Dhanak stops Raghu from doing anything wrong. Raghu gets Dhanak treated in the hospital by earning money by his hard work rather than robbing a jeweller. Raghu risks his life and performs a dangerous stunt to get money. He remembers Dhanak’s teachings. He wants Dhanak to recover by his good efforts. Dhanak gets fine and returns home. Raghu and Dhanak’s misunderstandings begin to end. He has promised to marry Maya. He is confused. Maai hates Dhanak a lot. She is ready to do anything to make Dhanak out of Raghu’s life.