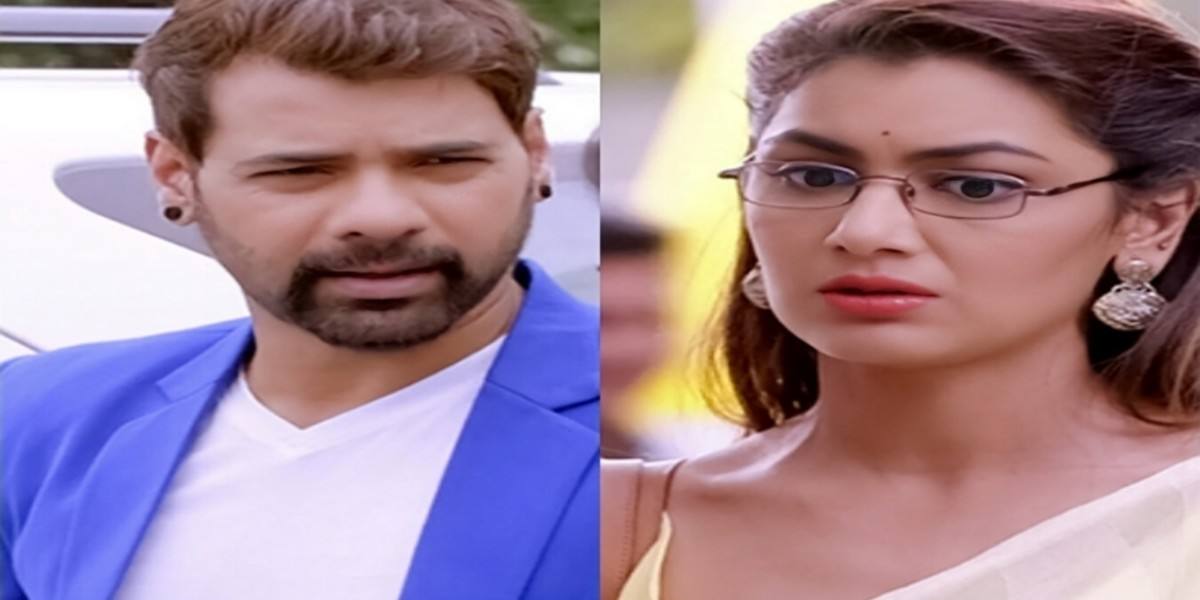 Kumkum Bhagya Prime twists Kundali Bhagya and more Sarita behen plans to make Pragya and Mr. Mehra meet and befriend each other. Prachi and Shahana come to Mehra Mansion. Shahana tells her that nothing is right in this house, whenever they come here, a big incident happens. She tells her that Rhea seems to be tensed. Prachi says what tension she might be having? Shahana says she must be tensed as you came out of lock-up. Rhea hears them and gets tensed. Prachi and Shahana get doubtful about Rhea’s behavior.

Shahana says Rhea may be involved in the drug case to trap her. Abhi asks Vikram to give Prachi’s mum’s phone number, whom he calls Anuradha. Vikram gives the number and asks do you like her as you are messaging so late in the night. Abhi replies that he is writing thank you for catching Nishant. Pragya receives his message and reads it surprisingly. Rhea will get exposed in front of Abhi for her misdeeds.

Karan receives Preeta and Prithvi’s wedding invitation card by the courier guy and gets angry. Sarla tells Preeta that it is a mother’s dream to see her daughter as a bride, today she can’t believe that her dream is going to be fulfilled. Karan fumes in anger thinking Preeta can’t marry destroying his life and bringing turmoil in his family. He rues to trust her and determines to stop her marriage. Karan will kidnap Preeta to stop her marriage from Prithvi and may marry her for revenge.

Nilambari gets the evil powers of Chitra after threatening to kill Tantrik. Tantrik is forced to transfer Chitra’s evil powers to Nilambari. Chitra is trapped in the wooden box and regrets her wrongdoings due to the evil spell on her. Nilambari gets evil powers and her eyes turn red. The doctor informs Rani and Sangram that Madhav has less time left. Rani calls Nilambari and tells that Madhav is about to die and asks her to come there soon. Nilambari smirks and comes to the hospital. While Vaidehi is lying dead in the temple premises and is abandoned by Nilambari, when some Shivji’s snakes come, crawls and circles her. They bite Vaidehi. Vaidehi to return as half-snake to take revenge from Nilambari for her wrongdoing.