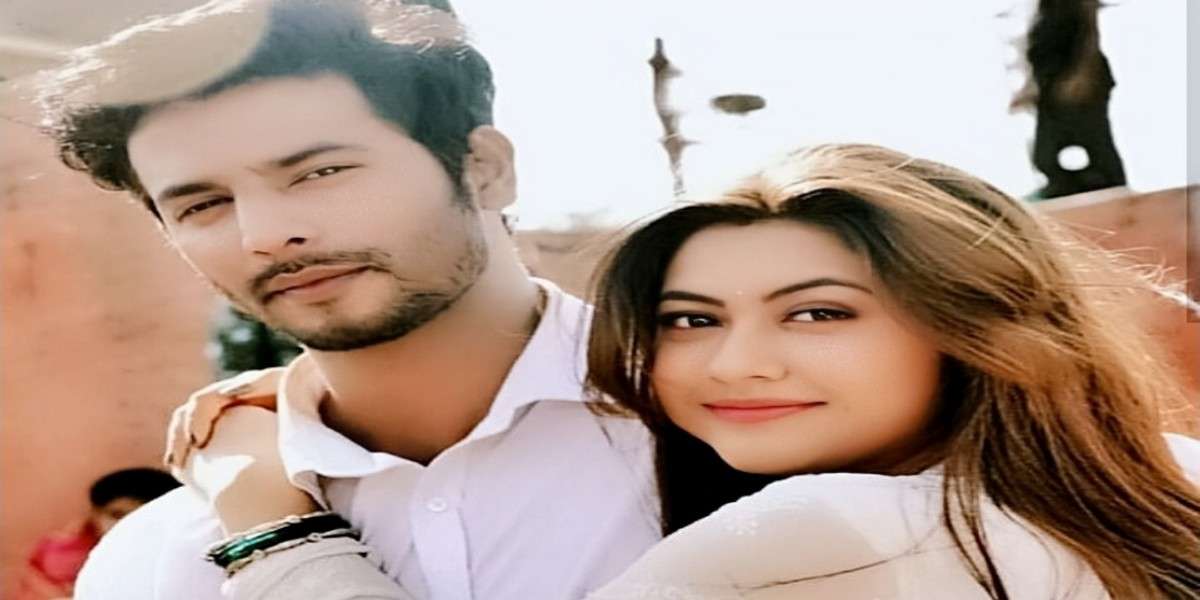 Tujhse Hai Raabta and Rajaa Beta Highlights Pankhudi tells Rahul that Vedant and Purva’s relation will be broken by the link, their baby which is connecting them. Rahul doesn’t know that the baby is his and Pankhudi is risking baby’s life to destroy Purva and Vedant. She tells him that Purva will never forgive Vedant for putting the baby’s life in danger by believing his pulse reading and not diagnosing the illness before. She plans to make Purva and Vedant and punish her for snatching him and everything since childhood. She has much hatred in her heart for Purva, but the latter doesn’t know about her sister’s dangerous and evil conspiracy against Vedant, baby and her.

Pankhudi comes to take blood samples of Purva to make the fake report. Purva tells her that God has always done good with her and she has never thought about it. Pankhudi says your destiny is very good always if I get even 1 percent of your good destiny then my life would be set. Purva says just a little thing and says take my destiny. She gives her good destiny to her oblivious to the fact that Pankhudi will destroy her life, love, and baby.

Tujhse Hai Raabta: Atul is about to see Malhar, but Anupriya stops him at the right time. Malhar and Kalyani do the puja together. Malhar has kept fast for Kalyani. Kalyani is still under the hypnotism and behaves like Atharv. She comes to the storeroom and sees the terrorist there. She asks what is going on here and asks what is in the bags. The terrorist gets ready to shoot her. They find her behavior strange. Malhar comes there to take her. Malhar takes a new disguise to protect Kalyani. He loves Kalyani a lot and wants to always secure her from troubles. He wishes the spell on her ends soon and she gets back to normalcy.