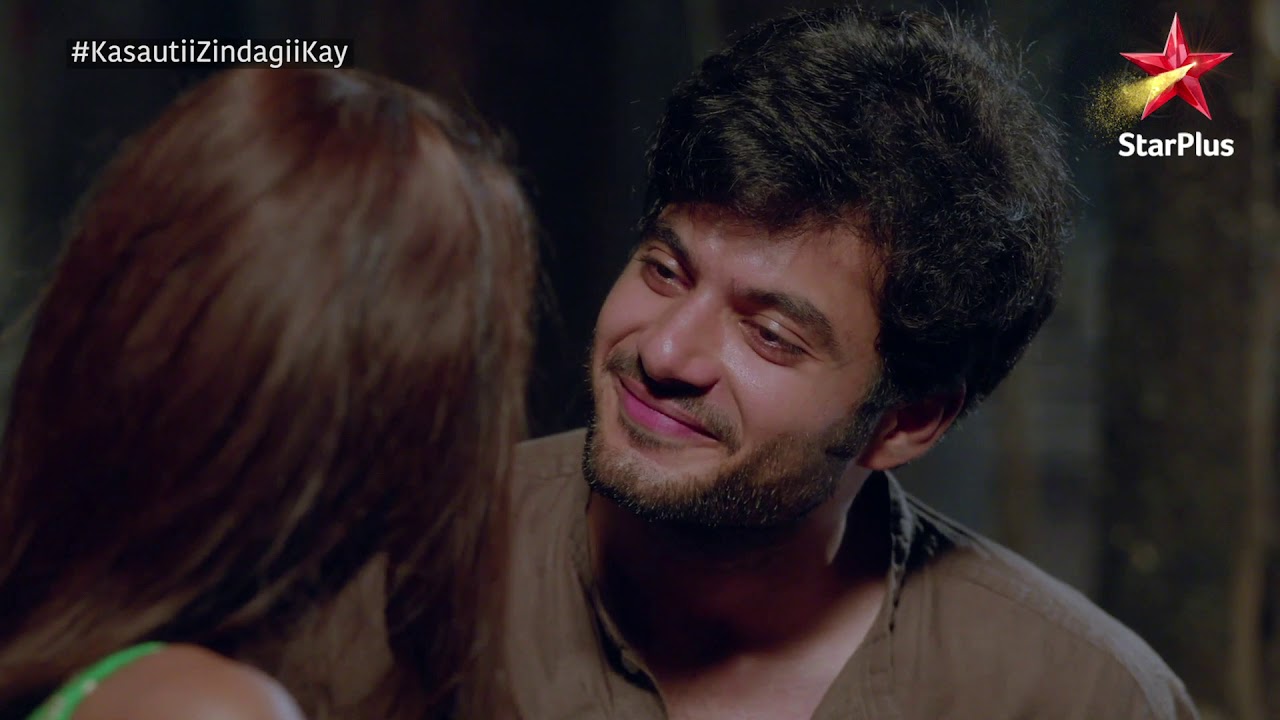 Kasautii Ronit creates havoc Mr. Bajaj in action Anurag and Prerna have a moment. She reminds him that she is married to someone else now. She asks Anurag to remember his limits. They find a restaurant to get some shelter. Prerna gets a sprain in her foot. Anurag lifts her and takes her to help. He heals her wound. She asks him why is he doing this, why can’t he accept that she is of someone else now. He asks her if she gave up all the hopes when he had married Komolika. He reminds that she had got back in his life and stayed until she won him. He wants to do the same. He doesn’t want to accept her marriage with Mr. Bajaj. He tells her that she can’t do this with him. She is afraid that Mr. Bajaj will ruin Anurag.

He tells her that he will win her love and free her from Mr. Bajaj. He challenges her. She asks him not to hurt himself with false hopes. Nivedita looks for Anurag and Prerna. She is troubled by Mr. Bajaj’s warnings. She is sure that Anurag can never kidnap Prerna, maybe they are in trouble. Mr. Bajaj tracks Anurag’s location and reaches him. He scolds Anurag for stalking Prerna. He asks Anurag to stay away from Prerna. He blames Anurag for kidnapping Prerna. Prerna clears his misunderstanding and tells him that someone had attacked her, and Anurag is her savior. She tells him about Ronit, who is chasing her.

He leaves Ronit with a warning. He thanks Anurag for saving Prerna. He decides to end Anurag’s chapter. He plans to return to Kolkata with Prerna. Anurag doesn’t want to forget Prerna. Nivedita informs Anurag that Prerna has left from Zurich, and its time they should return home as well. Mr. Bajaj gets in action to keep Anurag too far from Prerna.