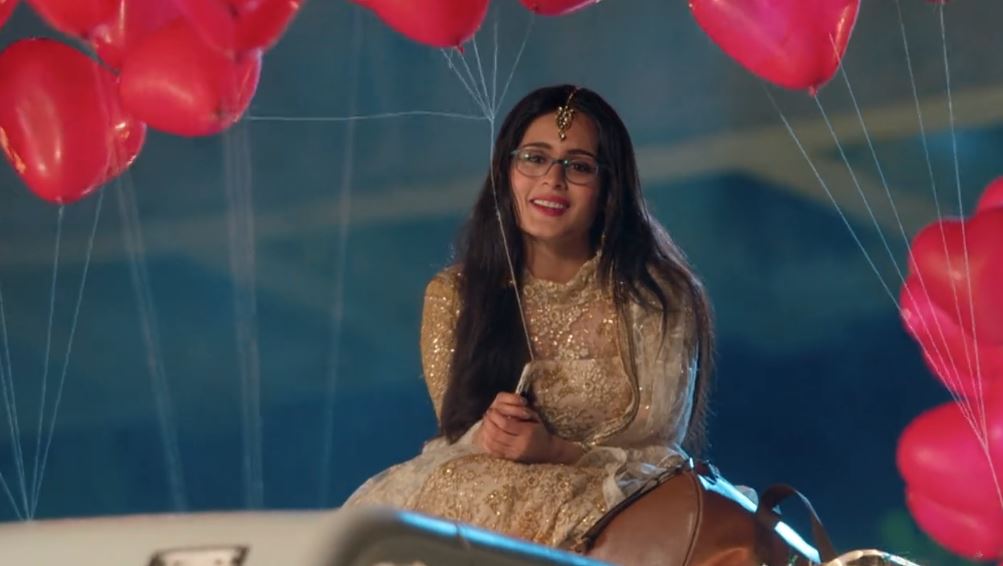 Abir Mishti Love confession to stun Meenakshi Mishti calls Abir for a talk. Meenakshi stops Abir from meeting Mishti. Mishti does cute arrangements to confess love to Abir. She wants to remind him of their first meet on the bus top. She decorates a bus and gets on the top in a similar way to revive their memories. She buys some red balloons, which are Abir’s favorites. Mishti reminds Abir their moments and tells him how she fell in love with him. Mishti thinks of their moments and tells him that their marital courtship started the day she met him. She confesses her feelings for love. Meenakshi witnesses everything and shocks Mishti. She then insults Mishti too much. Mishti apologizes for bringing out the truth this way. She didn’t know Meenakshi would be coming there.

Meenakshi asks her would she marry Abir by rejecting Kunal’s alliance. She asks her not to break the brothers’ love bonding. She doesn’t like Mishti. She clears out that Mishti isn’t right for Abir. She doesn’t want to tolerate Mishit in the family. She tells her that she will never accept as Abir’s wife. She warns Mishti to stay away. She insults Mishti’s blood lineage. She hurts Mishti and breaks her emotionally. Mishti shatters hearing Meenakshi’s hatred. Kunal stops Abir from going out. He knows Abir is going to meet Mishti. Kunal and Kuhu try their best and stop Abir by faking a fight.

Kunal asks Kuhu to act so that Abir gets tricked. Jasmeet asks them to play games with them. Abir feels Mishti is waiting for him. Abir texts Mishti. Meenakshi asks Mishti to stop imagining things, Abir will never accept her love, Kunal and family are most important to him. Meenakshi doesn’t want her family to break apart. Mishti gets Abir’s messages. He texts her that he is stuck with the family and trying to come to her.

Rajshri calls Mishti and wants her in the Sangeet. Mishti tells Meenakshi that she has to go to her family. Meenakshi stops Mishti and calls Nidhi to show Abir enjoying with the family. Meenakshi tricks Mishti that Abir isn’t in love with her. Mishti doesn’t listen to Meenakshi. She goes to confess love to Abir in front of the families. Mishti accepts her feelings for Abir and declares her love when Meenakshi tests Mishti’s confidence. Abir gets delighted by the miracle and accepts Mishti’s love. Mishti and Abir have a mutual confession, shocking Meenakshi.