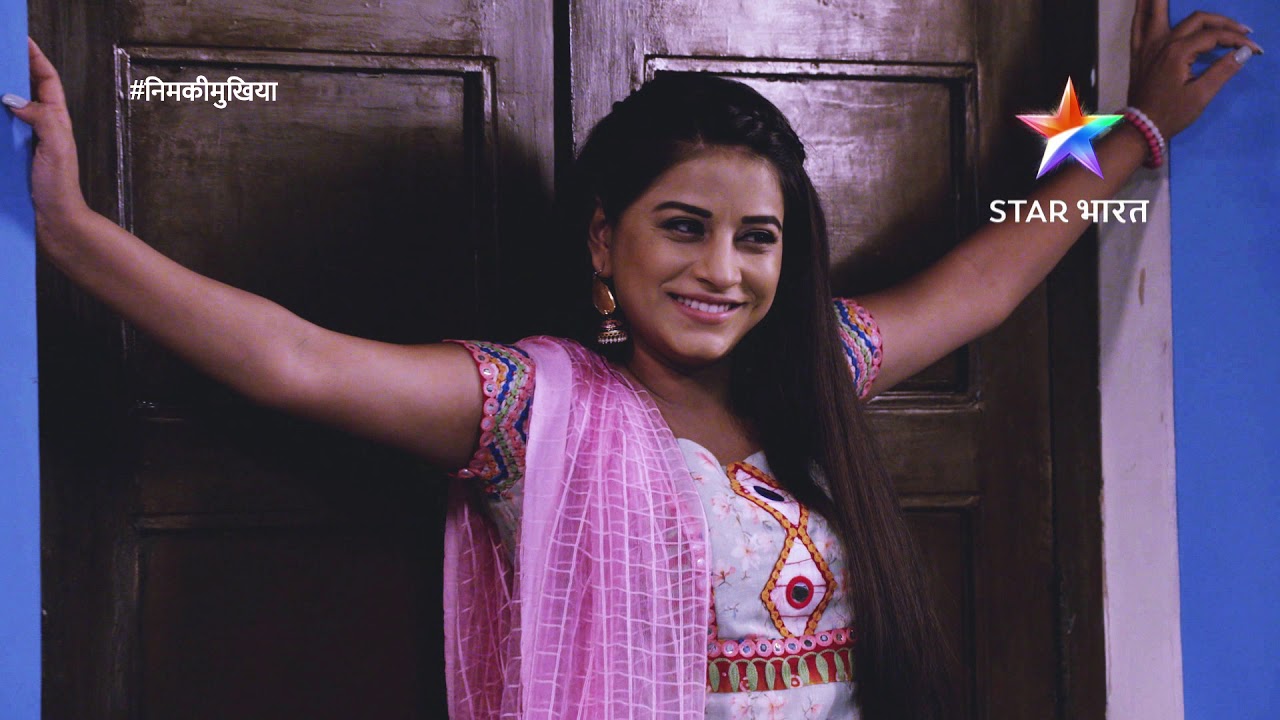 Nimki Mukhiya Tortures Traps and Rebellion twists Tetar gives the speech in his rally. He tells the public that he has never gone against his father, he could never imagine competing him in the elections. He feels sorry that Babbu has gone against him. He is happy that his entire family is with him, since they love him, they don’t love political power. He tells them that Nimki is greedy for the political power and is supporting Babbu Singh, knowing his dirty character. He insults Nimki and Babbu. Tetar asks Mahua to speak against Nimki on the stage. Mahua doesn’t tell anything.

Tetar tells them that Nimki has lost her father because of Babbu and still she has forgiven him. Rituraj threatens Sweety. She gets enraged and exposes Rituraj and Tetar in front of the public. She accepts Babbu’s crimes and then his repentance. She reveals Rituraj’s crimes hidden by Tetar. She asks the people not to give any votes to Rituraj. Tetar slaps Sweety. She doesn’t stop and bashes up Rituraj. Nimki likes Rituraj getting beaten up like a dog. Babbu supports Sweety. Anaro tells Tetar that they should have controlled Sweety. Tetar and Anaro get into an argument over their rebellious children. Tetar gets revengeful against Nimki. Tetar insults Nimki and Babbu.

He targets Nimki and injures her. He locks up Sweety in the room. Tetar, Anaro and Rituraj bash up Nimki in Babbu’s absence. Nimki doesn’t lose and wants to use Tetar’s actions against him. She tells Tetar that he has lost by his own misdeeds. She is sure that Babbu will not spare his family now. Babbu doesn’t want to leave supporting Nimki. He will be showing the right place to Tetar and Anaro, knowing how they have tortured Nimki. Babbu will be revealing Nimki’s pregnancy news to the family and protect his coming child.