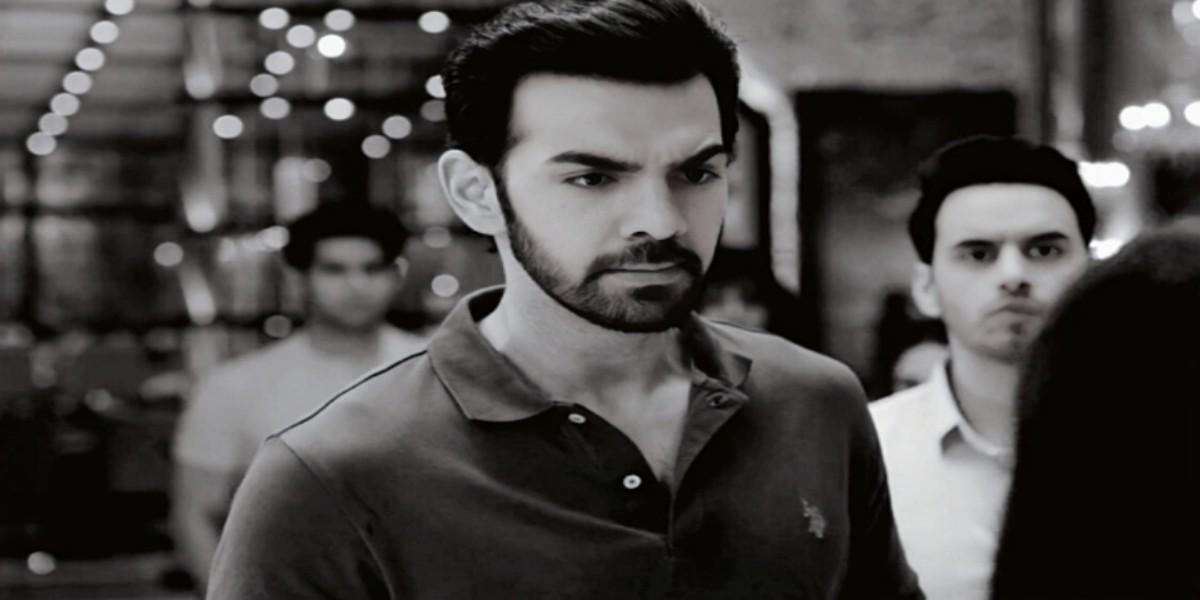 Star Plus Trending Hit Two Highlights Today Rohit meets Ajit at home and apologizes to him. Ajit asks him not to trouble her. They have a boxing fight and Ajit falls down. Rohit wins the fight. He tells Ajit that all the patients are equal for him. He makes Ajit realize his mistake. Rohit thinks of Sonakshi’s words. He has to keep a brother’s duty without doing injustice with others. Sonakshi doesn’t want Pari to worry Suman. She asks Pari to get ready to meet Rohit and Pooja at the court. Sonakshi heads to the court. Pari blabbers in tension. Sonakshi asks her to shut up. Rohit withdraws the case and tells Sonakshi that he has done this just on Pooja’s request.

He tells Sonakshi that he will not forgive her. She tells him that she isn’t the culprit, she will bring the truth out. Rohit calls Deepa for a meeting. Sonakshi is relieved that the case is resolved. Sonakshi goes for her shoot to finish the work and head back to Suman at the hospital. She gives the good news to Suman that the case is resolved. Suman is much relieved. Sonakshi then meets Rohit and tells him that she has two suspects, Sumit and Karan. Rohit is aware of Sumit and asks Sonakshi who is Karan. Sonakshi tells him about his ex-fiance Karan, who isn’t a good man. She tells him that both Karan and Sumit are not her well-wishers.

Rohit refuses to do this. Deepa convinces Rohit to make the threatening calls. Rohit wishes to nab the culprit and punish him. Rohit starts understanding Sonakshi more. Deepa teases Rohit that he is reading Sonakshi’s mind. He clears that he doesn’t want to move on with anyone in his life, since he earlier had a relation of love. He stays in his past and doesn’t think love happens twice.

Meenakshi wants to use Mishti in her plans. She is sure that Mishti will never hurt her family and sacrifice her love. When Mishti and Abir come up with their love confessions, shocking the family, Meenakshi and Kunal get rigid on their decision to end the alliance with Kuhu. Meenakshi raises a objection on Abir and Mishti’s alliance, but Abir wants to take a decision himself. He wants to marry the girl he loves, Mishti. Meenakshi insults Mishti for breaking her family and also Maheshwari family by ruining Kuhu’s happiness. She tells them that Kunal will never marry Kuhu if Mishti and Abir get married. Kuhu doesn’t want Kunal to do this with her and begs him.

Kunal refuses to keep the relation and returns the engagement ring. Vishwamber asks Mishti did she just get Abir as a life partner. He gets a heart attack and entire family rushes to him. Mishti realizes its just a dream and worries for Maheshwaris. Abir asks Mishti what did she want to say. Mishti fears to lose everything by her love confession for Abir. She thanks Abir for doing a lot for Kuhu. Meenakshi tells Kunal that now Mishti will work on her orders. She boasts that she is a good mother.

She tells Abir that she will ask Mishti’s help for Kunal and Kuhu’s alliance. On the other hand, Varsha is worried that Kuhu’s kundli will pose a problem for the alliance. Kuhu asks Varsha to lie to Rajvansh family. Vishwamber gets tricked by Varsha that Kuhu has already told this truth to Kunal. He tells them that Meenakshi won’t react to this news if she knows it. Kuhu lies to them to protect her alliance. Parul fears for Kunal’s alliance breaking. She doesn’t want Meenakshi to do wrong. Kuhu begs Mishti not to let her alliance break.

Mishti gets emotional and assures her that Kuhu’s marriage with Kunal will happen for sure. Kuhu thanks Mishti. Meenakshi learns Kuhu’s kundli truth. She learns that Kuhu is adopted and asks Mishti to bring this big truth out. She wants Mishti to get blamed for Kuhu’s alliance breaking.