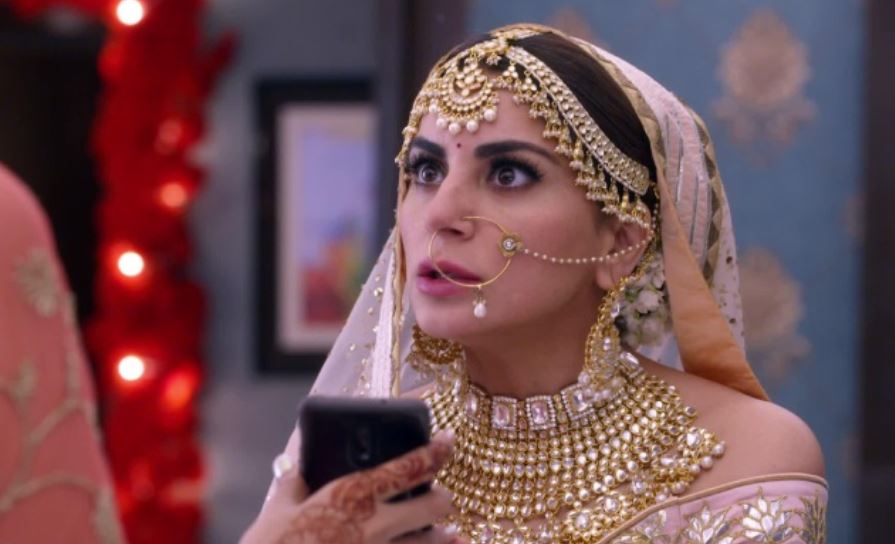 Zee5 Hit Highlights Friday Quick Snips Raja Beta: Vedant gets shattered to know from Pankhudi that the baby is HIV positive. He stops the car and gets down on the road. He cries and vents out his pain questioning God if he is there or not? He tells that he is tired of giving tests and asks him to help him if he exists. He pleads in front of God not to let anything happen to his child irrespective of what is written in the report and will not let his Purva shattered. He asks God to do a miracle and save the baby. He asks him to show the way. Pankhudi wants Vedant to search Rahul. Rahul will appear in front of him as HIV positive person.

Malhar asks Kalyani to take care of Ketki. Kalyani asks Malhar where did he meet Ketki? She asks what happened to Ketki and how she fell unconscious. Ketki tells Malhar that she doesn’t want to meet him in such circumstances. She feels drowsy. Kalyani holds her hand and Malhar’s name written with Mehendi gets spoiled. Anupriya gets worried for Kalyani and prays for her happy life. Anupriya gets signs that Ketki has come in Malhar’s life with evil intentions.

Ranbir takes Prachi to the office and they argue on the way to office. Abhi calls Sarita to give her catering order. Sarita behen asks him to come to the restaurant and meet Prachi’s mum also and talk about the deal. Abhi reaches the restaurant and calls Sarita. He says he got late in car parking and asks if she is there or left? Sarita tells him that they are in the restaurant to meet him. Pragya looks for him. Abhi also looks for Sarita. Abhi and Pragya will have a hit and miss again.

Shristi determines not to let her sister marry Prithvi under any circumstances. Karan thinks Preeta shall not marry Prithvi. He leaves from his house thinking this marriage can’t happen and says he is coming to stop her marriage. Janki asks Preeta to tell Sarla what is in her heart. Sarla asks Preeta if she is not happy with this marriage and doesn’t want to marry. She asks her to tell now itself if she doesn’t want to marry and promises to stop the wedding. Preeta tells Sarla that she will marry Prithvi and has no problem. Janki gets worried for her. Preeta comes to the mandap to marry Prithvi. Karan makes an entry to stop her marriage. Shockingly, Preeta rejects Karan’s love.