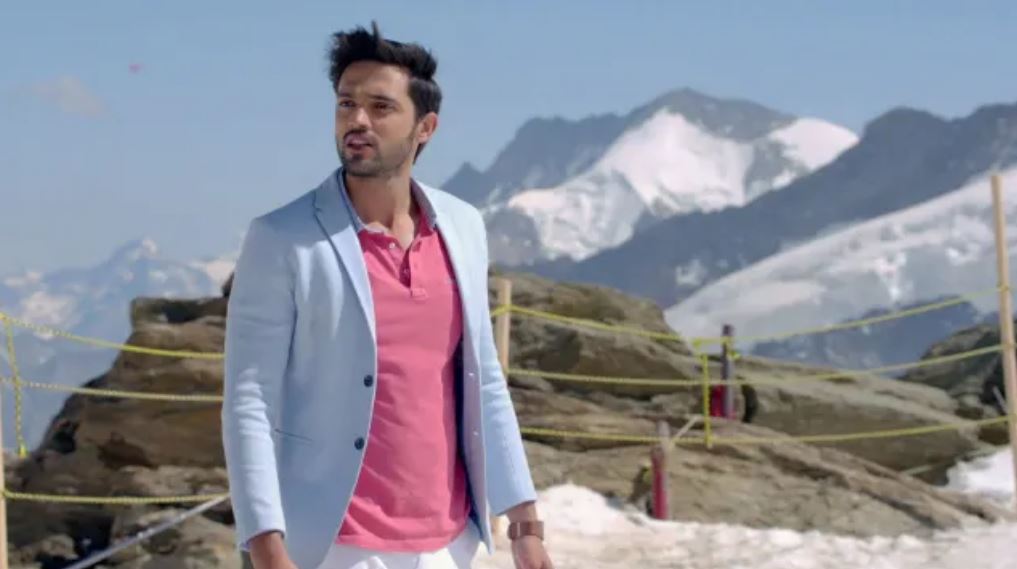 Kasautii Anurag conquers Bajaj Anurag begins to take revenge on Mr. Bajaj by striking on his weaknesses. He knows that business is Mr. Bajaj’s strength and weakness too. He doesn’t get to know much of Mr. Bajaj’s family. He tries to steal all the investors’ support from Mr. Bajaj, so that things come trembling down in Mr. Bajaj’s world. Mr. Bajaj turns emotional on finding his daughter Sneha in peace with Prerna. Maasi asks him how did he get tears in eyes when he is so strong hearted. Mr. Bajaj happily cries. He tells her that his daughter means everything to him and he wants her to be happy. Maasi also feels that Prerna is a good mother for Sneha.

She wakes up Prerna to have breakfast. Meanwhile, Anurag tells the investors that he will give them big profits and partnerships in his company only if they support him. The investors agree to his deal. Nivedita is happy seeing the way Anurag convinced the investors. Anupam tells her that he has just started his plans. She learns about the conditions Anurag kept in the deal. Mr. Bajaj asks Prerna to take care of Sneha. Anurag happens to meet them. Mr. Bajaj asks him the reason for coming home uninvited. Anurag declares the shocking news that he has taken over Mr. Bajaj’s everything, including his properties and business.

He also mentions that the house belongs to him now. He tells Prerna that now he is more rich than Mr. Bajaj. Mr. Bajaj warns Anurag against playing with his family. He threatens to break his promise to Prerna and ruin him. Anurag doesn’t listen to him. He gets provoked to ruin Mr. Bajaj. Anurag gets angered recalling Mr. Bajaj and Prerna’s marriage. He is doing this only for Prerna. She wants to stop Anurag from making any wrong move. She knows Mr. Bajaj has stepped back, but Anurag is triggering his anger again. She wants to meet Anurag and stop his plans. Anurag is happy to give tension to Mr. Bajaj. He wants to snatch back Prerna from Mr. Bajaj.

He tells Anupam that Prerna will come back to him when Mr. Bajaj loses all the money. He gets Prerna’s call and is happy. Prerna begs Anurag to return the house to Mr. Bajaj. Mohini feels proud of Anurag, who has ruined Mr. Bajaj. She gives this good news to Veena. Mr. Bajaj doesn’t want to lose his house to Anurag. Prerna defends Mr. Bajaj, shocking Anurag.