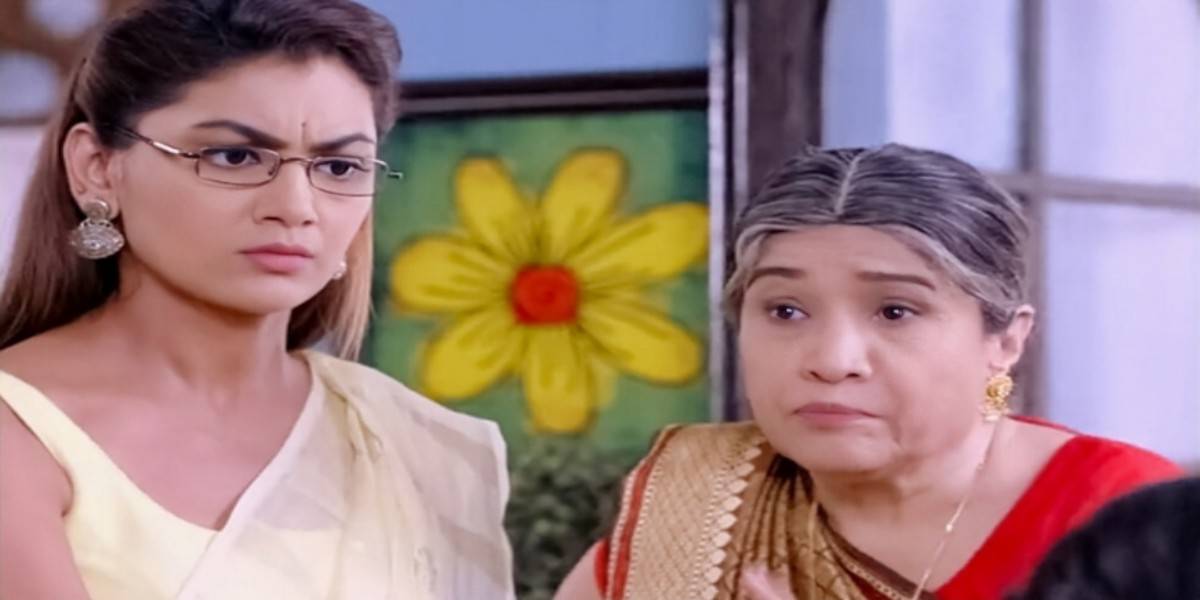 Read Telly Spoilers Snips Kumkum Bhagya Un Dinon Nimki Mukhiya Nimki gets critical. The doctor tells Babbu that she can’t say anything certainly about Nimki and her child. Mahua feels sorry that she had been upsetting Nimki since a long time. Abhimanyu tells them that Tetar will get punished for this. He wants Nimki to fight like always. Babbu gets worried for Nimki and the coming child. He wishes that Nimki recovers soon. Anaro gets upset when her son criticizes her. She is troubled by Tetar. Sweety and Babbu meet Nimki. The doctor tells Babbu that its difficult to save Nimki. Babbu regrets for his father’s mistake. Anaro feels sorry when Dabloo tells her that she is the worst mother. Dabloo blames her for ruining Babbu’s life.

Monu and Mahua ask Babbu to take care of Nimki. They support Babbu. Abhimanyu also supports Nimki’s family. Babbu fears that his child will get punished for his sins. Babbu gets a shocking bad news that doctors couldn’t save his unborn child. Nimki survives the critical condition. Babbu shatters with the huge sorrow.

Gathbandhan:
Raghu and Dhanak get remarried. Their cute and romantic moments are seen. He assists her in the household work. Maai isn’t much happy seeing them together. She feels Raghu got blind in love again and became Dhanak’s puppet.

Yeh Un Dinon Ki Baat Hai:
Sameer and Naina’s life is changing since they have become successful writers. They are happy with the new changes. Rakesh also believes in Sameer’s talents. Sameer is ready to step in the new phase of fatherhood. He is fulfilling his dreams by Naina’s support. Sameer and Naina will be soon becoming parents.

Kumkum Bhagya Un Dinon:
Abhi and Pragya are too close, and yet away. Pragya wanted to talk to him once. Prachi and Ranbir’s story is progressing. They have an argument on the way when he gives her lift. Prachi taunts him that she doesn’t hesitate to say sorry when she is at fault. She accepts his help. Ranbir starts feeling for Prachi. He turns caring towards her. Abhi gets surrounded by his fans. Pragya realizes that Abhi is close. They have cute moments unknowingly. Abhi fails to see Pragya. Destiny will be uniting them soon.