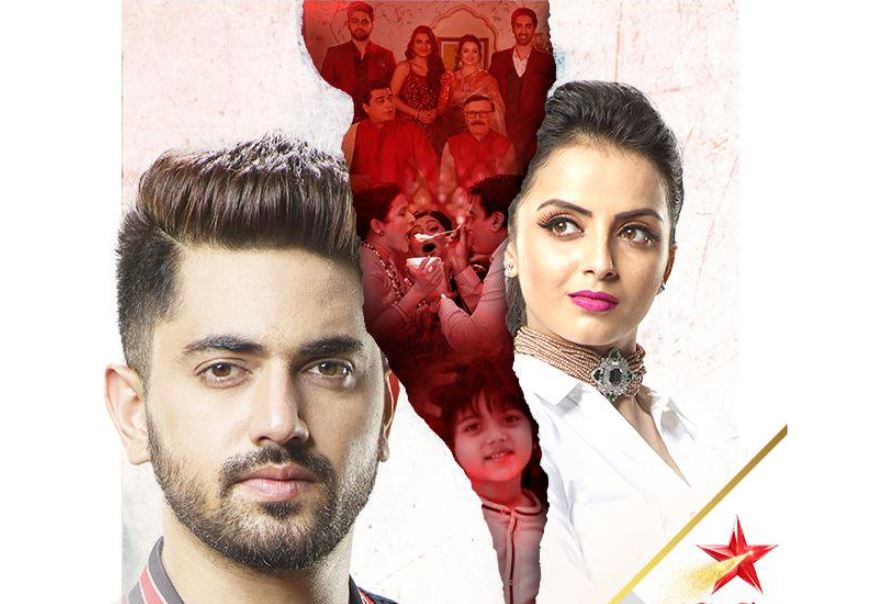 Ek Bhram Sarvagunn Muskaan Shocking Highlights Kabir tries to find Dhruv. He learns that Dhruv has gone to Pooja’s fashion show event to attempt something evil. He doesn’t want Dhruv to harm Pooja. Dhruv wants to kill Pooja by planting a bomb in the photo frame. Chopra frames Kabir in front of Pooja by giving him the wrong information. Kabir and Suman rush to Pooja to save her life. They look for Dhruv to stop him. Pooja walks the ramp as a show stopper. She manages to make the show a big success. Pooja gives a sweet speech on her parents. She is raised by Amma, who is everything for her. Pooja takes the garlands to put on her parents’ photo. Chopra tells his son that the event won’t become a success.

He asks Kabir to save Pooja from going to the photo frame, else she will die by the blast. Kabir runs on the stage and saves Pooja. The photo frame falls. There isn’t any bomb fixed by Dhruv. Pooja angrily slaps Kabir. She shouts on him for trying to fail the event. Kabir explains her that he wanted to save her. He checks the frame and doesn’t find anything. He fails to prove his intentions. Pooja scolds Kabir for always backstabbing her. She doesn’t believe Kabir. Chopra gets happy that Kabir fell in his trap and also in Pooja’s sight.

Sir ji gets stunned when the entire family ask for his property. The family tells him that Ronak isn’t his son and doesn’t have any right on the property. Sir ji commands them to shut up. He tells them that he didn’t meet anyone at the hotel and maybe Muskaan had sent her lookalike to plan this. Muskaan defends herself that she was with him all the time at the park. Tabassum and Tara ask Sir ji to name the brothel property to them. Sir ji reprimands and insults them for dreaming so big. Everyone feels Sir ji is losing his mind.

Ronak takes Sir ji to his room and asks him to rest. Ronak takes his avatar and attacks him. Sir ji takes a knife to kill his lookalike. The entire family witness his madness and doesn’t know what’s happening. Ronak asks Sir ji to calm down. The police arrests Sir ji and tell how Sir ji has accepted all his crimes. Ronak had called the police to get his dad arrested.