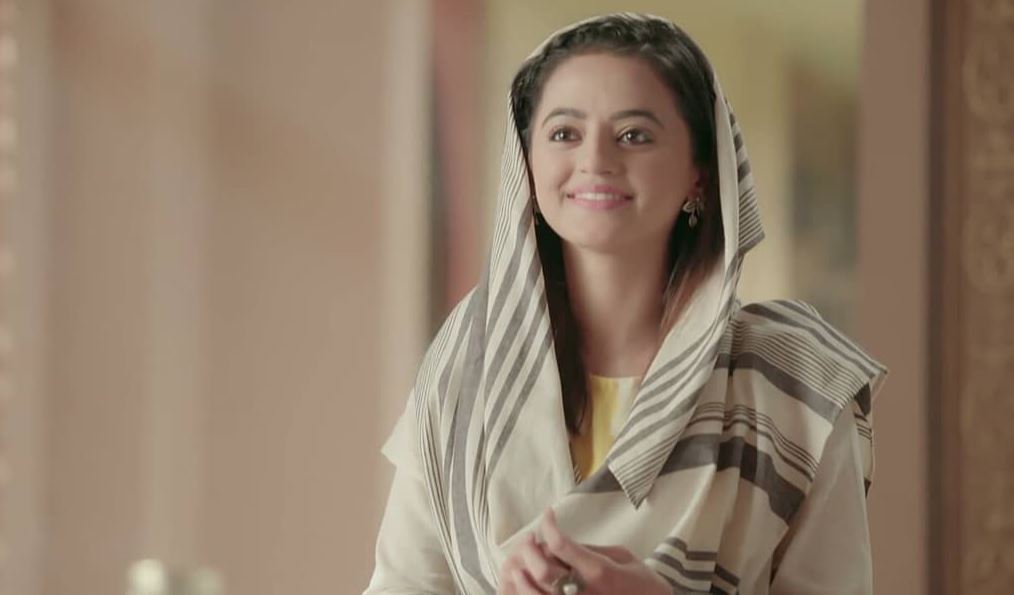 Sufiyana Pyaar Mera Saltanat Zaroon soulful connect Zainab gets moved on knowing that Kainat has taken Saltanat’s place in Zaroon’s life and the family. She gets scared seeing Kainat’s madness. She gets saved because of Zaroon. He dislikes the romantic surprise and asks Kainat how can she think of moving on in their married life when her sister is dying. He tells her that his love Saltanat can’t be so insensitive. She poses that she has done this just to make his mind calm. She tries to please him, which annoys him more. He asks her how can she not think of Kainat who is dying.

She tells him that it would have been better that she had died. This shocks Zaroon. He can’t believe her strange behavior and takes her to Saltanat, whom he got home in the state of coma. Kainat gets worried seeing Saltanat home. Ghazala and Mamoon have an argument about Sabina. Mamoon thinks Zaroon is confused and that’s why he is being with Kainat now.

Ghazala is happy that Zaroon got his love Saltanat. She wants him to support their son. Nadim is also affected seeing the way Zaroon is being with Kainat to take care of him. Nadim asks Mamoon to pay attention to Zaroon’s life. Mamoon feels Zaroon should have been with Kainat itself. He speaks ill of Saltanat and calls her unlucky. After a heated argument, Nadim warns Mamoon. Zaroon tells Kainat that the one lying on the death bed is brought home, he is responsible for Kainat’s suicide move. He doesn’t want to leave Kainat to die. Kainat gets insecure seeing his change. Zainab gets scared to reveal Kainat’s truth.