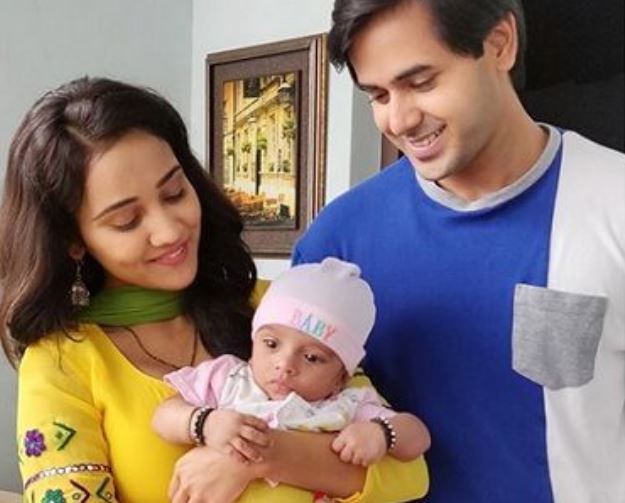 TellyReviews News Bytes Spoilers Un Dinon Sufiyana Pyaar Mera Zaroon tries to awaken Kainat. He talks to her to break her out of coma. He is attracted to her, since she is Saltanat. He reminds her of their first meet. He does cute gestures to make her react. He doesn’t know Saltanat is in coma. He is doing everything to get rid of his guilt, feeling responsible for Kainat’s suicide. Zaroon gets worried when the doctor tells him that Kainat is close to her death. He feels a strange bond with Kainat. He isn’t able to explain this feeling to the family. Even he is perplexed that he is leaving his wife behind and staying with Kainat to look after her. Saltanat gets critical.

Zainab knows the truth that Saltanat is facing this day because of Kainat. She keeps silence and hopes that Zaroon brings the truth out himself. She gets threatened by Kainat and turns helpless. Kainat gets angry on Saltanat, who is still getting Zaroon’s attention. Zainab gets a nightmare that Kainat is killing Saltanat. She is terrified. Kainat feels insecure. She finds chances to romance Zaroon, but he is occupied with Kainat’s concern.

Yeh Un Dinon Ki Baat Hai:
Sameer and Naina get blessed with a child. There isa leap of two years. Sameer fulfills Naina’s dream. He blindfolds Naina and gets her to the new house. He surprises her by showing the lavish house. Naina gets delighted seeing their same old house. Naina had many memories with her house. She was upset that they had sold the house. He tells her that Suman has brought happiness for them, they will relive their old memories once again and this time with Suman. Sameer and Naina have achieved success.

Param delivers an emotional speech in Meher and Sarabjeet’s engagement. Param tells about his yearning for a mother. He loves Meher and makes her cry. He feels Meher will give him strength and turn him into a superhero. Meher and Sarabjeet exchange the rings. They get engaged. She loves Manav a lot. She feels suffocated in her family. She is restless seeing the family happy. She is upset that she is cheating Sarabjeet.

She runs away from there and faints down. Sarabjeet follows Meher to find her. Kulwant manages the situation by her good drama. Meher isn’t happy from her heart. She just connects with Param. Meher falls in big danger. She gets surrounded by fire. Sarabjeet saves her life. He is now connected to Meher. Feeling a sense of responsibility towards Meher, he can’t see Meher in any trouble. He doesn’t want her life and his world to shatter this way. He knows that there isn’t love between them, but fate brought them together forever. Sarabjeet vows to never get separated from Meher.