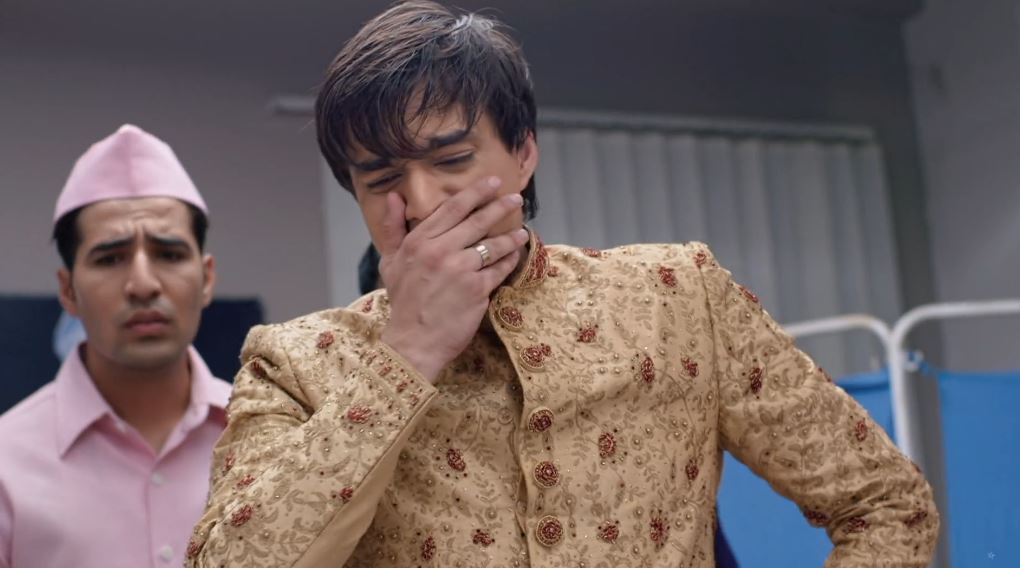 Yeh Rishta Kartik Surprised with fate’s biggest gift Naira gets trapped inside the medical storeroom, unaware that the harmful dosage of liquid nitrogen is about to strike her. Kartik wonders how can Kairav’s mum be so careless that she left before Kairav’s surgery. He looks for her everywhere and doesn’t find her. He feels its her duty to be with Kairav at this crucial moment. He is angry and disappointed that Kairav is alone. He wants to know who is Kairav’s mum and why is she always hiding her face. He misjudges her again. Naira’s friend defends her and tells him that she has seen the struggles Naira has faced to raise Kairav alone.

She asks him not to say anything wrong. They learn that Kairav’s mum is stuck inside the storeroom, where there is nitrogen leakage. They rush to get her out. The doctor tells Kartik that Naira’s life can get saved if she is provided an oxygen mask on time. The staff fears that they can’t reach her in time. Kartik thinks he should go in and save her. He feels sorry to judge her wrong, since he now knows the reason for her absence. He wants to free her from the deadly trap.

Naira’s friend knows their relation well and begs him to save Naira at any cost. Kartik promises her that he would save Kairav’s mum, since he owes a responsibility towards Kairav. He takes the medical guidance to get inside. Kartik covers up his face to save himself from the nitrogen gas. He asks the staff to help him enter the storeroom from the duct. He rushes to save Kairav’s mum. He gets to see Naira’s face and turns too shocked. He happily hugs her and gets speechless. He asks Naira if she is alive. She doesn’t know what to tell him. Kartik and Naira can’t believe that they have met finally. Kartik asks her if she is really in front of him. Naira faints down suddenly. Kartik rushes her for the aid.

He tells the doctor that Naira is his wife. He gets restless. He asks her to get up and talk to her. Doctor treats Naira and assures him that she will get fine soon. Kartik promises to forget the past and not question her character. He promises to never doubt her. He apologizes to her. He gets emotional. He wants to apologize to her and realizes that she is Kairav’s mum, who had been hiding from him since long. Kartik waits for Naira to get conscious. When she gets conscious, Kartik confronts her for lying to him about her existence and keeping Kairav away from him.

Yeh Rishta Kartik is Surprised. He feels guilty to doubt on her, but he makes her feel guilty for her wrong decisions. Kartik informs the family that Naira is alive. Naira faces the family’s wrath. Everyone gets disappointed that she had hidden herself for years and shattered Kartik by her fake death. Naira wants to explain them that it wasn’t easy for her. She doesn’t reveal her reason for leaving, that’s Kartik’s doubt on Mihir and her relation. She conceals Kartik’s doubts to keep his respect in the family’s eyes. Bhabhimaa slaps Naira and reprimands her for cheating the family. Goenkas get a big relief knowing Kairav is their heir. 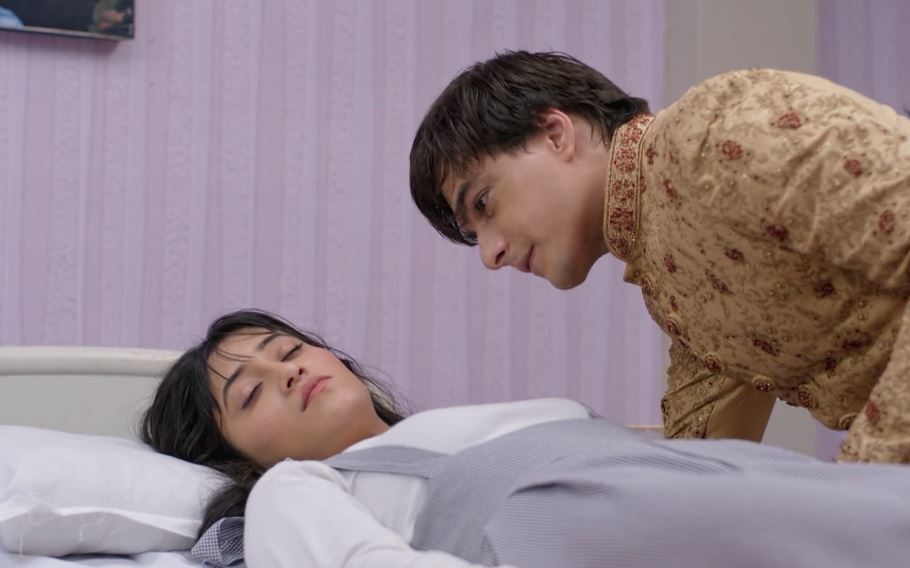