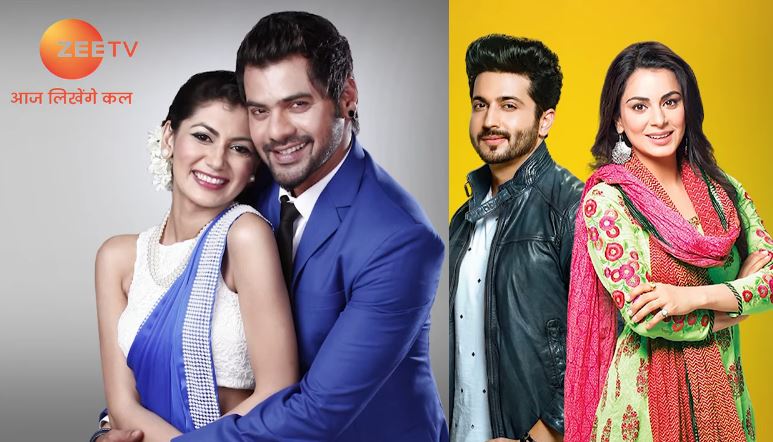 Zee5 Kumkum Bhagya Kundali Bhagya Today Prachi finds Disha at the party. She learns about Disha’s worries and informs Pragya. She tells Pragya that Disha looked much disturbed. She asks Pragya to call Disha and talk to her. Pragya wonders what had happened. Sarita asks her to go to Mehra house directly and also get the reward from minister. She asks Pragya to meet Disha personally. Disha calls Ritvik to help the minister. Ritvik couldn’t heal the minister’s pain. Disha and Ritvik try to manage things. Vikram tells Abhi that he didn’t get any ring for his wife.

Abhi tells him about Pragya, how she used to take revenge on him for his mistakes, rather than getting upset. He gets lost in Pragya’s memories. Abhi asks him to take any ring from her jewellery and gift her. Vikram and Abhi hide the jewellery. They get inside the cupboard to get saved from Vikram’s wife. Vikram’s wife realizes that the thief is stealing her jewellery. She threatens to catch them and call the police. They get worried. Pragya doesn’t head to the party and is still thinking.

Sarla gets panicking when Sherlyn blames Preeta for the theft. Sherlyn is determined to stop Prithvi’s marriage. Preeta and Sarla plead to the cops that they are innocent. They try to stop the arrest and beg police to leave. Inspector gets pity and asks Sarla to find the necklace if she wants to continue the marriage of her daughter. Sarla doesn’t know how to get the necklace. Sherlyn is happy that marriage is halted.

Police checks Preeta’s house for the necklace. Sherlyn tells Prithvi’s mum that she has stopped the marriage. She wants to break the marriage. Preeta is hurt seeing the police treating her like a criminal. Shrishti tries to take Preeta with her. Sherlyn asks the police to limit Preeta from running away. Rishabh isn’t aware of the problems Preeta is facing. Rakhi blesses Preeta to get her love and happiness. Sarla apologizes to the groom. Shrishti asks Prithvi to accept Sarla’s apology. Karan and Sameer try to handle the matter, and get away for a while.

Karan realizes that Sherlyn has played this move. He feels Sherlyn is very much cunning and made Preeta away with ease. He asks Sameer to find Rakhi’s necklace and help Preeta. He wants to marry Preeta by solving this accusation. Preeta thinks Sherlyn has stopped her marriage as she is against it. Shrishti knows that Sherlyn has an affair with Prithvi. She shows the proof. She tells her that Sherlyn had called Prithvi many times. Preeta thinks Prithvi is her groom. She doesn’t know Karan is in the groom’s place. Preeta asks Prithvi if he believes her, why didn’t he say a word to defend her. Karan gets speechless to hide his identity.