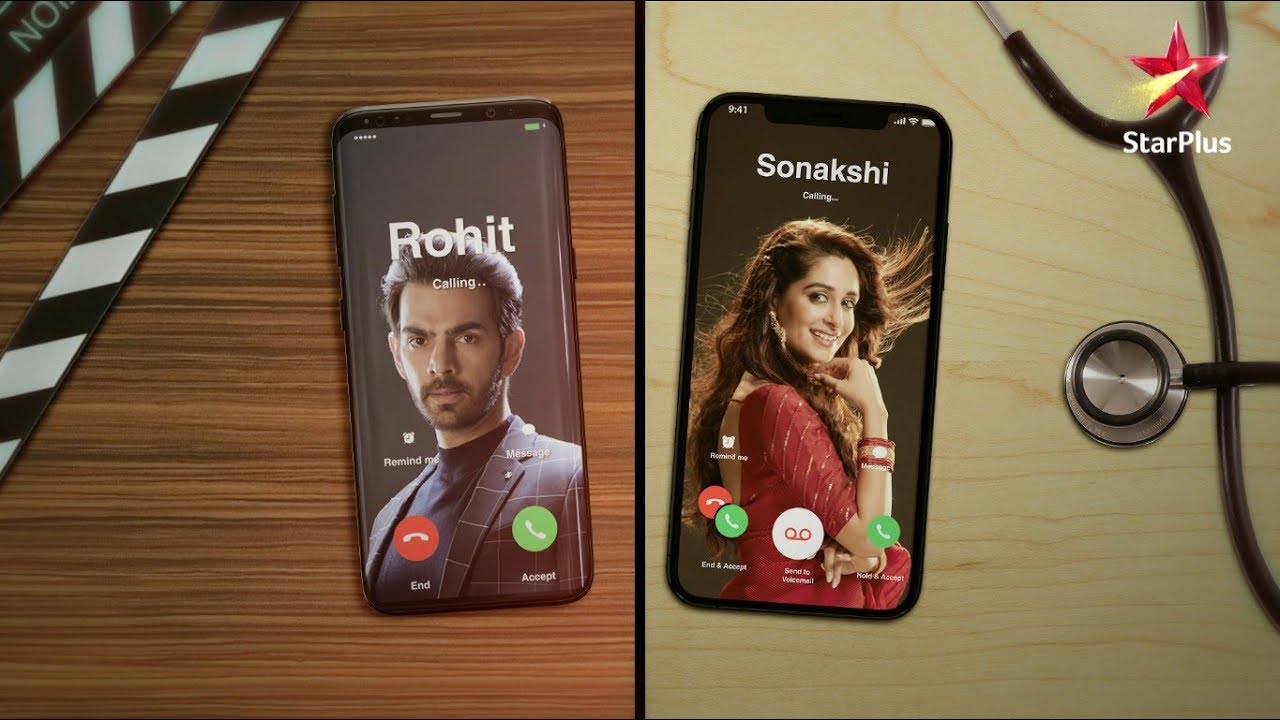 Kahaan Hum Kahaan Tum Love strikes Rohit Sonakshi Rohit tries to cover up the fact that he has waxed his chest. He meets Pallavi’s husband, who asks him if he doesn’t remember their earlier meet. Rohit doesn’t strike if he has met him. Pallavi’s husband tells him that he is the telecom company manager, he had refused to help him on that night since he was rushing to his home for his birthday celebrations. He apologizes to Rohit and gives the call log details of that day. Rohit gets thankful to him and gets to see Raima’s location tracked by her number. He decides to meet Raima and convince her to return in his life. Rohit feels he has got a new hope. Sonakshi names Rohit always and thinks if she is in love. Netra asks Sonakshi to give the shot.

Sonakshi names Rohit as her hero. Netra lets the shot continue. She reminds Sonakshi that hero name was Kunal. The entire staff laughs watching Sonakshi’s silly moment. Sonakshi meets Akshay and promises to attend the wedding. He asks her to leave for Pune at night to attend the function. He threatens her about leaking Pooja’s pictures. She gets helpless. Netra asks Sonakshi not to take big risk and go there.

Sonakshi tells Netra that he will protect herself. Netra tells her that if anything goes wrong, her career will end. Sonakshi doesn’t think she should get scared. Rohit wants to go to Pune to find Raima. Veena asks Rohit not to go. Rohit doesn’t listen to her. Rohit and Sonakshi are at the same place. Sonakshi takes selfies with her fans. Rohit meets her. She thinks she is imagining her. Rohit tells her that he was going for an emergency surgery. She realizes he is for real.

She gifts him the phone and clears the misunderstanding. She asks him to call Raima by that phone. He gets emotional. Sonakshi lies to him and doesn’t tell about Akshay’s function. She prays that Rohit succeeds and his life gets happiness. Sonakshi falls in problem because of Akshay. She realizes that Netra’s warning was right. Rohit realizes Sonakshi’s big move to take such a risk for saving Pooja’s dignity.