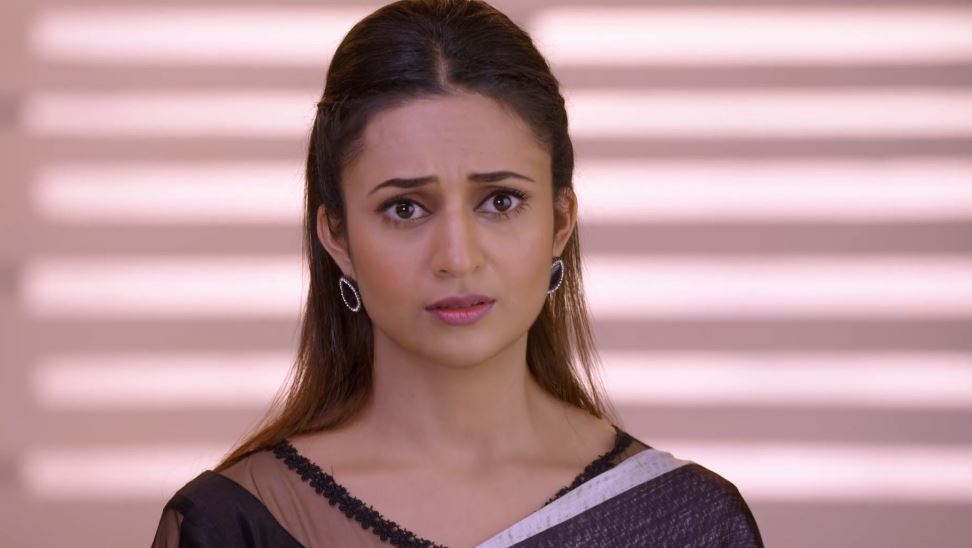 Yeh Hai Mohabbatein Ishita senses another fatal attack Ishita consoles Ruhi when she finds Ruhi breaking down. She asks Ruhi to stay strong, since she is the one who brought Raman and her together. She tells how much Raman loves Ruhi and would never want her to shatter like this. Ruhi doesn’t want Raman to get hurt. Ishita asks Karan to take Ruhi home. Karan takes care of Ruhi. They come home when Yug tells them that they have to change the mobile numbers, so that their enemy doesn’t trick them by Raman’s name. Yug asks Ruhi to get everyone’s phones. He plans to lie to the family and change their sims. Simmi helps them in the plan. Arijit feels everything normal and wants to know if his messages aren’t affecting him. He thinks if they don’t worry for Raman.

He wants to message Mrs. Bhalla who is already sick and would react strongly if he writes Raman’s name. Simmi gets her mum’s phone to fail Arijit’s plan. Ruhi and Simmi stop Mrs. Bhalla from learning about Raman. The phone falls and breaks. Ruhi apologizes and tells that she will get the phone repaired. Karan tells Mihika that she has changed everyone’s mobile sims. Bhuvan takes a disguise to enter the house as the laundry man. He finds everyone normal. He takes the clothes parcel and leaves. He hides from the watchman. He informs Arijit that Bhallas are very much normal. Ishita spots Bhuvan and thinks she had seen him before, he is the kidnapper.

Yug asks Bhuvan why did he kidnap his parents. He scolds Bhuvan and asks him to reveal the enemy’s name. Ishita tells that Bhuvan had tried to kill Raman also. Bhuvan asks them if Raman is alive. Ishita tells Yug that they should take Bhuvan to the police station. She gets a call from the hospital. She learns Raman is critical. She wants to rush there. Bhuvan runs away. Yug wants to follow him. Ishita tells him that they should reach Raman first. She calls Aaliya and tells her about Bhuvan’s escape. Arijit reaches the hospital and learns that Raman is alive. He can’t believe that Raman is recovering. He wants to kill Raman to complete his revenge. He plans another fatal attack on Raman. Ishita senses about the approaching danger and stays by Raman’s side by protect him. How will Ishita save Raman? Keep reading.