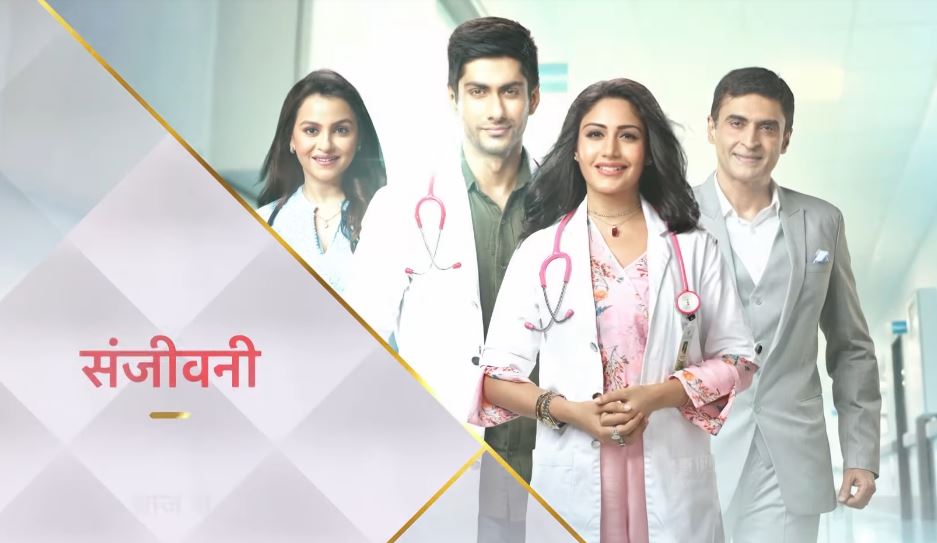 Sanjivani Critical twists to strike strong doctors Ishani collects the proof against Sid. She threatens to end his career. Sid cleverly takes her phone to delete the video. Ishani meets Dr. Juhi and tries to know why she didn’t operate Shashank. She asks Juhi why is he losing courage when Shashank has shown belief in her. She tells that its time to give it back to her mentor. She asks Dr. Juhi to believe in herself and try to recall the reason for picking up this tough path. Juhi thinks of Shashank as her mentor. She gets emotional. Ishani gets to check Ishani’s phone. Ishani takes her phone back from Sid. Sid asks Ishani about her mother. She gets speechless and avoids the talk.

Shashank gains consciousness. Anjali tells Shashank that Juhi didn’t operate him. Juhi meets them and assures that she is ready to perform the surgery now. Shashank gets happy. Vardaan plans to change Sanjivani completely. He is sure that Shashank will die soon. He hires a new CEO for the hospital profits. Ishani tells Vardaan that Juhi has gone to operate Shashank, and Shashank will get back to handle his CEO post. Vardaan taunts her for her dad’s mistakes.

When Ishani argues with him to give him a rough reply, Sid watches them and feels impressed with Ishani. Sid thinks Ishani is really bold. Juhi freezes again. Ishani encourages Juhi. Juhi gains strength and operates Shashank by following his teachings. Shashank’s surgery gets successful, but he doesn’t respond. Vardaan is sure that no one will be able to save Shashank’s life. Vardaan finds ways to fire Sid. He suspends Sid and throws him out of Sanjivani. He plans to use Ishani for his motives. Will Juhi’s expertise save Shashank? Keep reading.