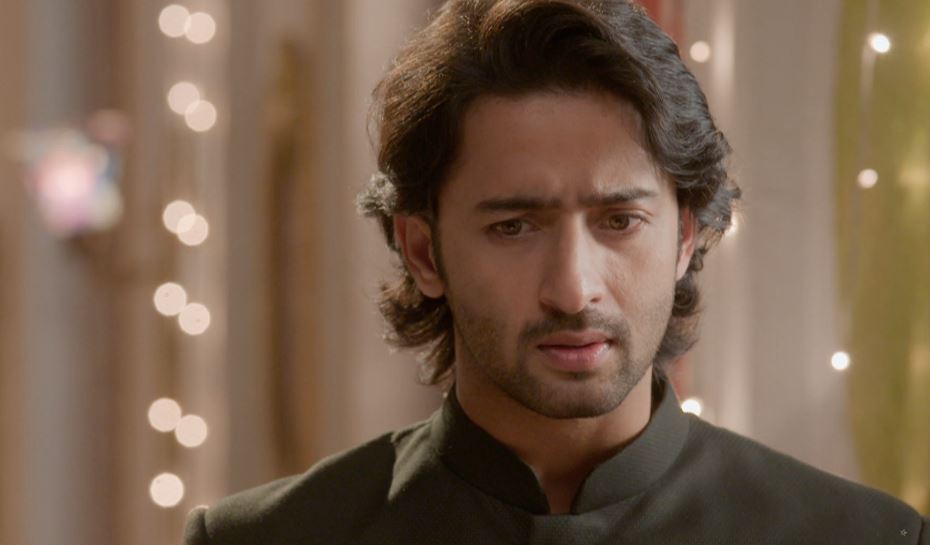 Yeh Rishtey Pyaar Kunal flees Mishti departs Abir in shock Meenakshi makes Kunal elope from the house. She doesn’t let the family know about Kunal’s leaving. She tells Kunal that she will handle all the family member. She just takes stress about Abir, since he isn’t in her control and even his behavior is unpredictable for her. Kunal runs away from the marriage. He recalls the family’s happiness. He feels he is doing wrong with them. He watches Abir, Nanu and all others happily dancing in his baraat and awaiting him. Kunal feels guilty. Mishti happens to come to Rajvansh family. She sees Abir occupied by his family. She doesn’t reach him directly. She passes a letter for Abir through the house help Jugnu.

She asks Jugnu to give the letter to Abir after the marriage completes. Jugnu tells her that Abir wants to meet her. She refuses to meet Abir. She tells him that she is compelled to leave. Jugnu wants to help Abir and Mishti. He thinks to give him the letter. He tries to reach Abir. Jugnu fails. Parul looks for Kunal in his room. She realizes that he has left the house to avoid the marriage. Parul rushes to Abir to tell him about Kunal’s leaving. She hands over Kunal’s letter to Abir. Kunal writes the emotional letter to Abir. The family worries that Atul has left. Kunal states that he will not marry Kuhu to avoid Mishti’s presence.

He denies to get married. Abir tries to find Kunal. Everyone looks for Kunal. Abir asks Parul if she knows about Kunal. Parul knows about Meenakshi’s plans. She feels sorry that she couldn’t save her son’s life. She is afraid that Kunal will end ties with her if she goes against Meenakshi. Mishti’s car breaks down on the way. Mishti finds Abir going somewhere. She wonders what’s happening. She goes back to Rajvansh house and learns that Kunal has run away. Jugnu lies to the guards that Kunal is getting ready. Mishti believes Jugnu and is relieved. She leaves for the airport. Abir doesn’t find Kunal anywhere. He just wants to get Kunal back so that Kunal and Kuhu get married without any hindrance.