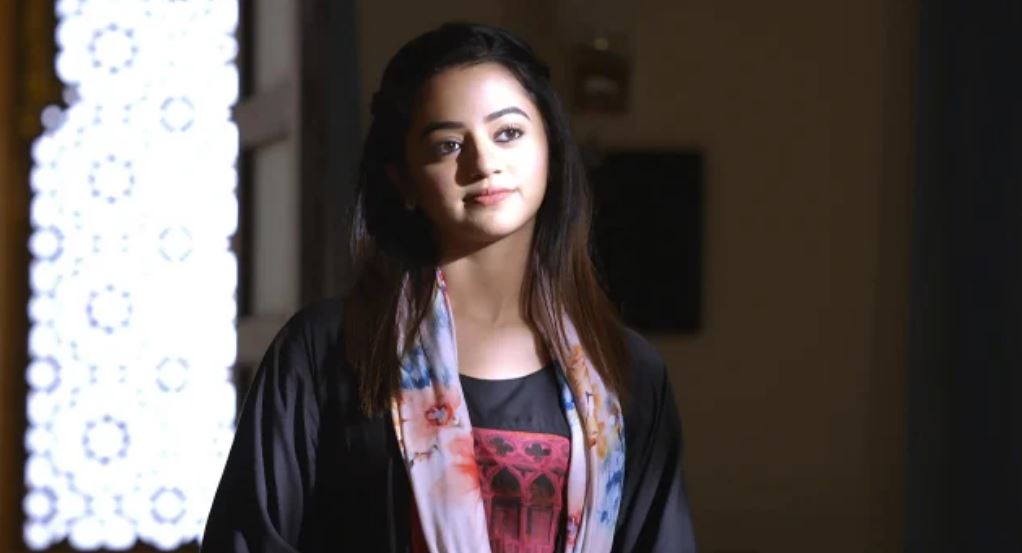 Sufiyana Saltanat to die Kainat celebrates victory Dr. Sharma tells Zaroon and family that the patient is brain dead. Kainat tells them that they are already worried for Zainab. Kainat provides them a letter and tells them that Zainab has gone for holy pilgrimage. Zaroon cries seeing the reports and asks Dr. Sharma what would they do now. Dr. Sharma asks them to remove the life support system and let Kainat go in peace. He tells them that Kainat can hear them and feel, but can’t respond, its better to free her from the pain. Kainat gets happy that Saltanat is dying. The family doesn’t know if they should do this in Zainab’s absence.

Zaroon decides to remove the life support machine, since he wants to free Kainat. He doesn’t know who will do this. Mamoon asks him who will do this. Kainat asks Zaroon to do this and free Kainat, since Kainat has always loved him the most. Zaroon meets Saltanat and cries for her. He doesn’t know she is Saltanat. He tells Dr. Sharma that he will shut the machine the next day and free her from the pain. Kainat feels her dreams are turning true. She wants Saltanat to die soon. Nadim gets emotional and thinks of Kainat.

He shares Kainat’s childhood with Mamoon. He tells that Javed wasn’t a good father for Kainat. Mamoon feels there are many secrets hidden in the family. Kainat feels fate is supporting her. Zaroon recalls the times when he met Kainat. He feels too hurt. Saltanat cries on hearing his emotional speech. Rubina and Ghazala cry and pray for Saltanat. Kainat calls Zainab and asks her to hear Saltanat’s last heartbeats, since Saltanat is going to die by Zaroon’s hands. Rubina blesses Saltanat. Zaroon goes to remove the life support with a heavy heart. Dr. Sharma assists Zaroon in the difficult job. Will Saltanat die? Keep reading.