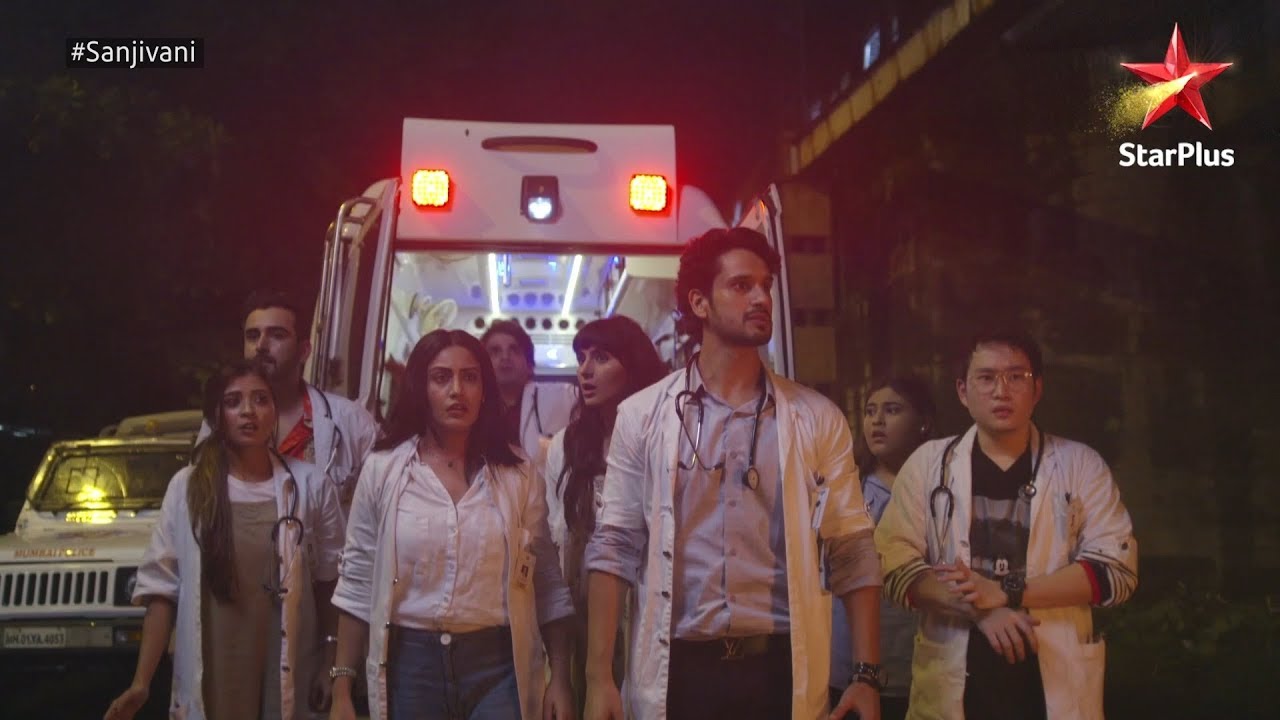 Sanjivani Today Twists Highlights Week 2 Promo Juhi decides to operate Shashank. She finds the solution to save his life by expelling out the tumor through the nasal passage. Ishani tells her friends how Juhi will be operating Shashank. Sid tells Ishani that he is really impressed with her boldness and talents. Anjali interrupts Juhi and tells her that she will attend the surgery. She doesn’t want to leave from the Operation theatre. Juhi makes her leave since she is distracting her. Ishani tells Sid that she had sent the video to Anjali and Vardaan. Sid gets summoned by Vardaan. Vardaan gets the proof against Sid and fires him from the job. He asks the guards to throw out Sid from Sanjivani.

Sid wanted to stay back until Shashank’s surgery completes. Sid prays for Shashank who is like a fatherly figure for him. He wishes Shashank gets fine. He asks Rishabh to keep him informed about Shashank. Sid leaves from the hospital. Shashank’s condition gets critical. His surgery takes much time to complete. Juhi doesn’t want him to slip in coma. She tries to save Shashank and gives him shocks to revive. Shashank gets back to breathing state. His surgery gets successful. Sid gets to learn this good news.

Juhi saves her mentor. She gets fainting after the surgery completion. Sid celebrates the good news with the locality kids. Sid becomes the hero of the locality and celebrates Janmashtami. Vardaan calls the would be CEO and tells him that Shashank survived the tough surgery and now he will be resuming the post. He finds it unfortunate that Shashank is recovering. Ishani meets Asha’s friend Aman. She finds him drunk and creates a scene. Rishabh tells the news of the major accident in the city.

He tells the team about providing first aid on the spot and rushing the injured people to Sanjivani. The doctors of Sanjivani find hard to deal with the deadly scenario. Ishani gets in action to save the injured people. She misses the talented senior Sid. Sid arrives in time when Ishani needs his help. He is a doctor on or off duty and gets saving lives.