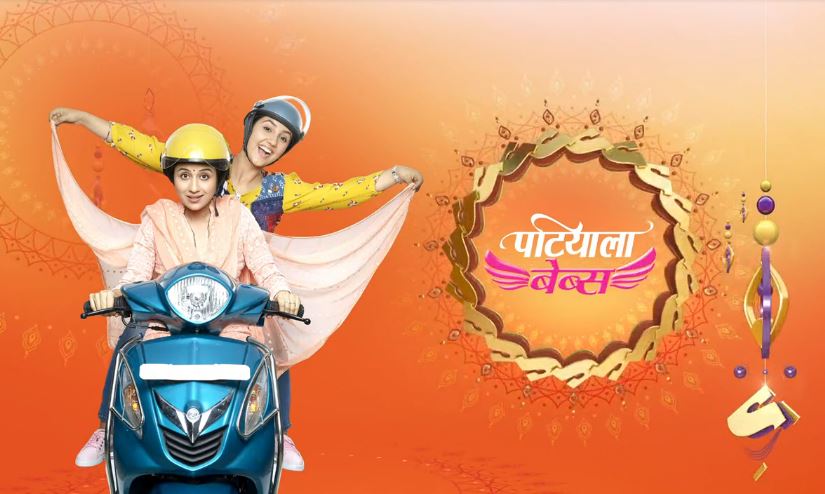 Patiala Babes Kundali Bhagya Highlights Hanuman is worried that he has hurt Babita. He doesn’t know what to do. He gets sinking in the memories of his past. He always stays happy, but his past makes him upset. He feels his fate is really hitting hard. He had vented anger on Babita and spoiled their relationship. He doesn’t want his past to affect his present. He takes a decision to leave the house for Babita’s sake. He feels he isn’t right for Babita, since his past will always trouble her. He gets in dilemma over marrying Babita. He realizes his mistake to scold Babita. Guilt and regret surrounds him. He shares his problems with Lala ji. He also feels that he is lucky to get Babita as a life partner and Minnie as his daughter.

Lala ji advises him to explain his past to Babita, if she understands him, she will have no objection to it. Hanuman and Babita share an emotional moment. She tells him that she still remembers his bitter words and misbehavior. He repents for it in a good way. He apologizes to her. He proposes her for marriage once again. Babita forgives him. They go ahead with the marriage arrangements. They accept their love, as they can’t live without each other.

There is much happening in Kundali Bhagya. Rishabh is worried for Mahesh’s state. He learns that Prithvi is responsible for Mahesh’s accident. He realizes that Preeta is innocent. He gets a soft corner for Preeta. He feels sorry to misunderstand Preeta. Prithvi is happy to get situation under control. Janki identifies him in the disguise and stops him from reaching the marriage mandap. Janki wants to hit on his head and faint him. Prithvi gets overconfident like Sherlyn. He wants to marry Preeta by replacing Karan.

He makes a big plan to separate Preeta and Karan. Janki wants to stop Prithvi’s evil. She thinks to expose his truth. Rishabh wants to inform Karan that Preeta isn’t wrong. He decides to punish Rishabh. Janki will stop Prithvi from breaking Preeta’s marriage.