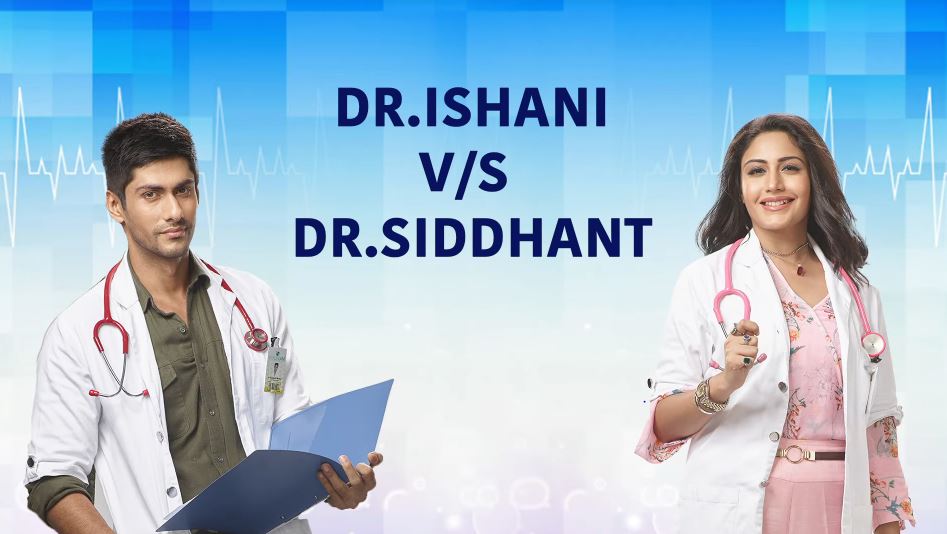 Sanjivani 2 Ishani Versus Sid New twist ahead Sid is worried on seeing Rishabh in the operation theatre. Rishabh tells them that they can’t break the hospital rules to operate a terrorist’s daughter. Sid is also determined to save Sania at any cost. Ishani supports Sid this time. She is also ready to break the rules when its about an innocent life. Sid reminds Rishabh that he can break his bones. He kicks out Rishabh. Rishabh goes out. He makes a video and clicks pictures of Sid and his team performing Sania’s surgery. Vardaan wishes that Shashank has died, which could have helped him. Rishabh is sure that Sid will listen to the media. Vardaan wants to fix a meeting with Rahul. He learns that Sania’s operation is happening in Sanjivani when Rishabh uploads the surgery video on social media.

Vardaan rushes to stop the operation. Juhi hinders him. She asks him to let the surgery complete. Vardaan asks her to see the victims of the blast. She tells him that he has to care for Sanjivani’s ethics also. He asks her by what rights is she stopping him, she is nowhere connected to Sanjivani. She takes a big step and accepts Shashank’s offer. She joins Sanjivani as the Chief of Surgery. She tells Vardaan that now she has the rights to stop him. She asks him why did he lie to the media. He congratulates her for the new post and asks her to manage the angry crowd. Juhi gets hurt by the crowd.

She gives the statement to the media that Sania is getting treated in Sanjivani. Ishani and Sid operate Sania and save her life. Ishani goes lost thinking of her childhood, the trauma she faced because of her parents. She gets happy and cries that she has saved Sania. Juhi tells the media that Sania is also injured, Sanjivani isn’t a court to decide who is guilty. She asks the people to not comment on anyone without the proof. Vardaan tells the media that Sanjivani treats all the patients, as they values lives. He gets lying to keep his image. Sid consoles Ishani. They share a moment. She is thankful to him. Shashank is happy that Juhi accepted his job offer. She tells him that Vardaan wants to change Sanjivani.

Shashank asks Juhi to stop Sid from getting fired. She assures that she will convince Ishani to withdraw her complaint against Sid. Ishani learns that Sid is a great doctor and she shouldn’t ruin his career. Vardaan threatens Ishani that she will be fired as well, if she supports Sid. He asks her to decide to give her statement in front of the board. Ishani meets a patient, who praises Sid. Ishani’s perception about Dr. Sid changes when she meets Shashank. He tells Ishani that Sid is just working for human kind, which is the firstmost duty of doctors.