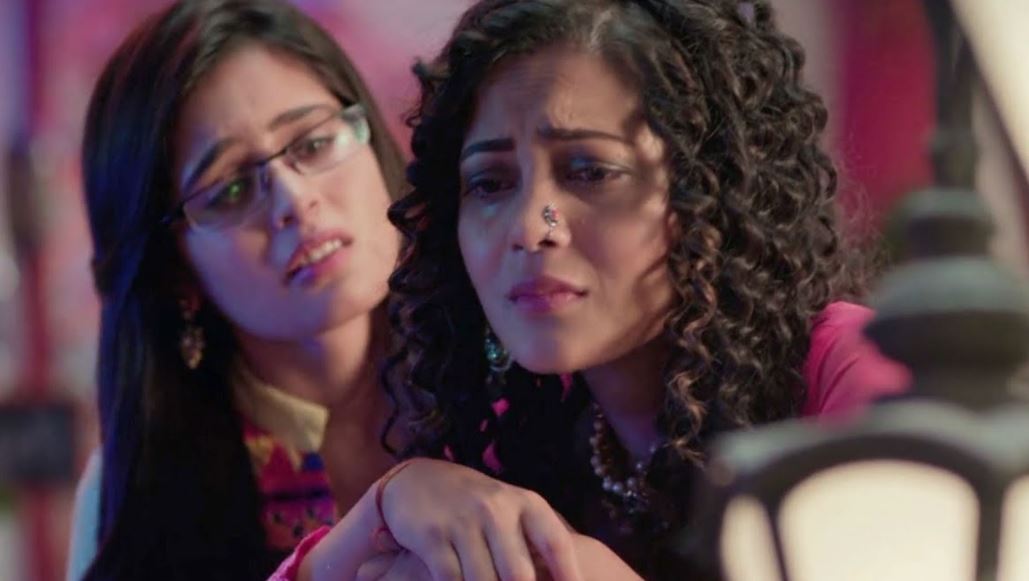 Rishtey Pyaar Special Episode Twist Strikes Kuhu Mishti gets Abir’s love. Her life changes for the good. Mishti decides a date with Abir. Kuhu’s life changes forever. She learns that Kunal doesn’t love her. Abir asks Mishti to confess love to him once again. She gets shy. She praises him. She admires his personality. She feels none can be like Abir. She tells him that she can’t believe that she has got his love. She sings his praises. She expresses her feelings in an open way for the first time. Abir also admires her. He tells her that they should go home. She feels her family will worry if she goes.

He explains that now he will take charge of every problem. He convinces her to come with him. Mishti believes him. Pandit tells Kunal and Kuhu that their marriage will continue, since the rounds are done. He asks them to go ahead with the leftover rituals. Kunal and Kuhu get married. Mishti doesn’t want to enter the house. She gets too tensed. Abir tells her that the family will be happy since they were missing her in the wedding. He gifts Mishti and takes her inside the house. Kunal refuses to put Mangalsutra and sindoor to his bride. He makes an excuse that Abir isn’t there.

Abir arrives with Mishti. Kunal unwillingly completes the rituals. Mishti hugs Kuhu and wishes her. Kunal gets angered seeing Mishti. He tells Meenakshi that Mishti rejected him and he was forced to marry Kuhu. He gets arguing with Meenakshi. Rajshri and Varsha want to know why is Kunal sounding upset. Nanu lightens the moment. Rajshri asks Meenakshi and Kunal not to hide the fact that Mishti’s presence annoyed them. She asks Meenakshi to let Mishti be with them. Meenakshi tells her that she also can’t be annoyed with her children. She lets Mishti be part of the functions. Kunal shouts in anger. Abir wants him to be calm and happy to enjoy the function. Mishti apologizes to Kunal.

She wants Kunal and Kuhu to be happy. Meenakshi is upset that she ruined Kunal’s life. She sheds tears. She is angry that Mishti has come back with Abir and her plans backfired badly. She wants to convince both her sons. She wants to talk to Abir first. Kuhu cries and hugs her family while leaving Maheshwari house. She asks Mishti to enjoy with the family since she will have sole right on them now.

Mishti tells Kuhu that she will also have equal right. Kunal gives Nek to Mishti and hugs her. He tells her that Kuhu may use the money when she returns to her Maayka. He warns Mishti about the coming storm. Kunal expresses his hatred for Kuhu and reveals that the marriage was just a deal with him, which he wanted to break in the last moment. He tells Kuhu that he didn’t intend to marry her and got trapped in unwanted marriage. Kuhu receives a big shock on hearing his bitterness.