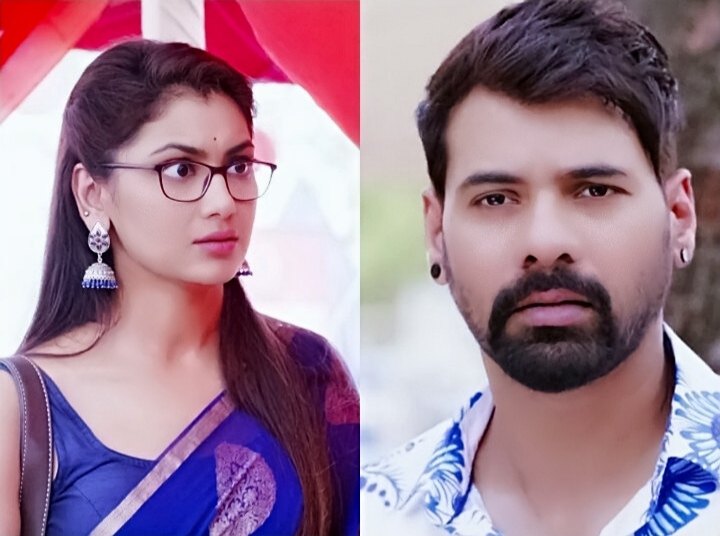 Zee 5 Four Hits Highlights Kumkum Bhagya and more Tujhse Hai Raabta Sampada comes to Malhar and gives him the hearing aid device to him in front of Ketki and others. She reveals to Malhar about Ketki’s real intention, but he doesn’t believe her because of her bad past. Kalyani tells Malhar that Sampada is right this time. Kalyani, Anupriya and Sampada try to find out about Ketki’s plan. Ketki doesn’t want to marry Sarthak, just wants to fulfill her mission of terrorist attack while everyone is busy in marriage function. Malhar takes an Aghori disguise to fail Ketki’s plans.

Kumkum Bhagya: Sarita tells Pragya that she wants to call Mr. Mehra to their home for dinner and wants her to apologize to him. Pragya says I will invite him, but with his family and hopes to meet Rhea also. She asks her to have food and says she will call him. Sarita thinks Mr. Mehra and Pragya couldn’t meet during Rhea’s Aunty/Aaliya’s marriage anniversary, but now they will meet. Pragya invites Abhi and his family to her house for dinner. Sarita is happy. Rhea and Prachi prepare for the fashion show. Disha and Purab share an awkward moment.

Raja Beta: Vedant tells Pankhudi that he will reach the truth soon. Pankhudi gets tensed. Vedant senses her tension. She thinks he will never come to know about the truth and can’t get Purva. Vedant gets sure about is doubt. Later, Vedant meets Purva and says he didn’t know that their baby is HIV positive until someone showed him reports and made him do an operation. He agrees to do all this, but was not behind the conspiracy. Purva asks who made him do her abortion? Vedant says Pankhudi.

Purva is shocked. Vedant tells her everything. Later, she goes to Pankhudi’s room and finds house, honor and hospital written on the board, thinks it is all related to Vedant. She thinks this means Vedant’s doubt is right and doubts on Pankhudi. She decides to ask her but then thinks to reach the truth first.

Kundali Bhagya: Janki is in danger after Prithvi catches her. Karan and Preeta get up and start taking rounds. Prithvi walks towards the mandap to stop the marriage. Karan looks at him. Rishabh is coming to stop Prithvi and Preeta’s marriage, but he meets with an accident and faints.