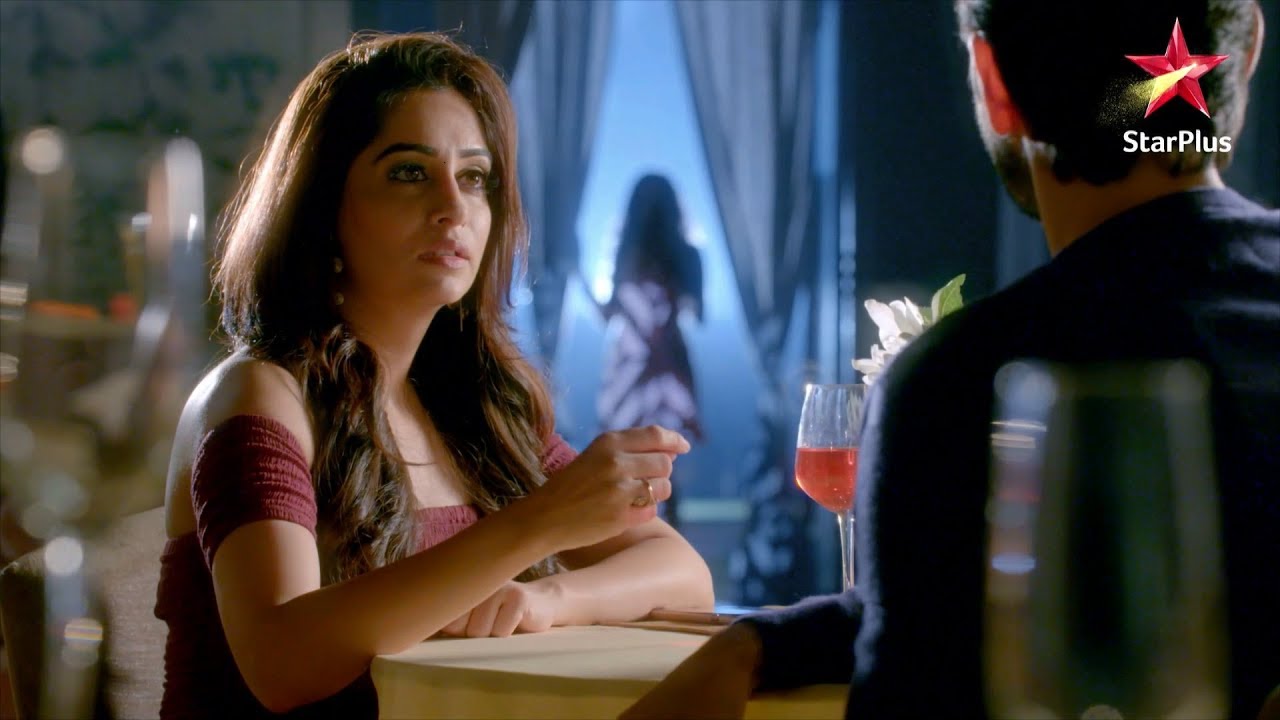 Kahaan Hum Love Drama for Rohit Sonakshi Rohan and Pari have a start to their relation by flirting. Pari leaves her scarf after their wonderful meeting. Rohan messages her that she forgot her scarf. She tells him that its an excuse to meet him next time. This gives happiness to Rohan. He thinks his charm is working on Pari. He wants to date Pari. On the other hand, Nishi feels hungry and awaits the moon. She wants the moon to appear soon. The family asks Rohit if he has proposed Sonakshi. Rohit tells her that he didn’t talk to Sonakshi yet, but he will propose her soon. Rohit learns that Sonakshi has come home. He gets informed that Sonakshi is waiting for him in the lobby. Sonakshi gets decked up in a red saree.

He thanks her for coming on his request. Rohit takes Sonakshi to his family. Sonakshi confesses her love for Rohit. Rohit and Sonakshi act as a lovey dovey couple. Nishi doesn’t like Sonakshi because of Suman. The family wants Sonakshi to perform the puja with them. Sonakshi tells them that she isn’t keeping any fast. Nishi spoils Sonakshi’s puja to make her away. Veena tries to help Sonakshi.

Nishi makes Sonakshi away from the puja. Sonakshi likes her favorite dish and thanks Rohit’s helper for considering her choices. Sonakshi feeds spicy dish to Rohit as well. They look the opposites in personality. Nishi doubts that they are in love. Rohit and Sonakshi keep the love drama cleverly. Veena believes that the are really in love as it reflects in Sonakshi’s eyes. She wants Rohit’s life to get better. Raima will be soon returning in Rohit’s life.