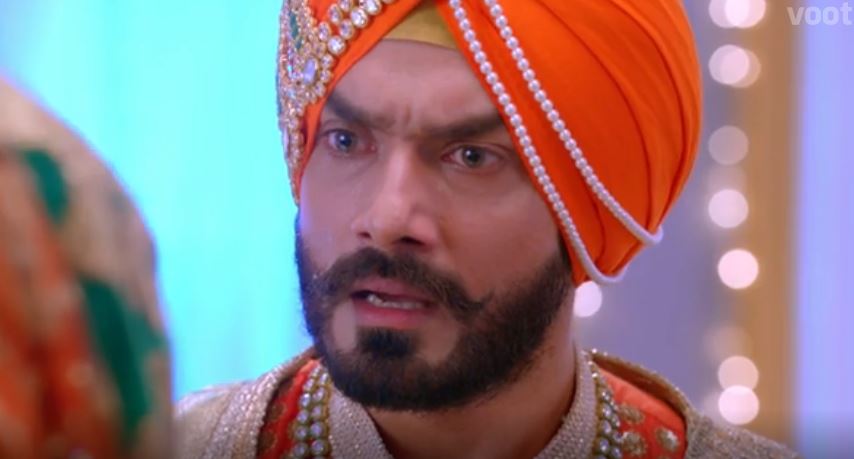 Promo Alert Choti Sarrdaarni Bahu Begum Upcoming Khalid breaks the truth to Noor that he had ignited the fire and planned to kill Faiz in order to marry her. He accepts his crime. He tells her that he is responsible for the deaths of her mum and Faiz. He cleans Shayra’s name from the incident. Noor doesn’t get affected by the truth, as her aim is just Azaan. Noor turns evil to marry Azaan. She is well aware of the fact that Shayra isn’t responsible for her mum’s death. Even then she is planning everything to marry Azaan and become Bahu Begum.

She wants to marry at any cost. When Shayra asks Azaan for divorce at the time of his Nikaah with Noor, he changes his decision and decides to wed Noor, while keeping his marriage with Shayra. He tells her that he will break the rules of love as well. He doesn’t want to lose Shayra.

Sarabjeet doesn’t know how to react on such a big revelation. Meher doesn’t believe in her marriage. She breaks the truth to Sarabjeet that she was in love with Meher. This angers Sarabjeet. He can’t believe this truth. His happiness shatters. He didn’t intend to fall in love with her, but he started liking her. When he finds Meher at fault, he scolds her for being careless. He wants Meher to take care of Param. He tells her that he has married her just to get a mother for Param. He doesn’t allow Meher to leave the house.

Reviewed Rating for this particular twist: 3/5
This rating is solely based on the opinion of the writer. You may post your take on the show in the comment section below.