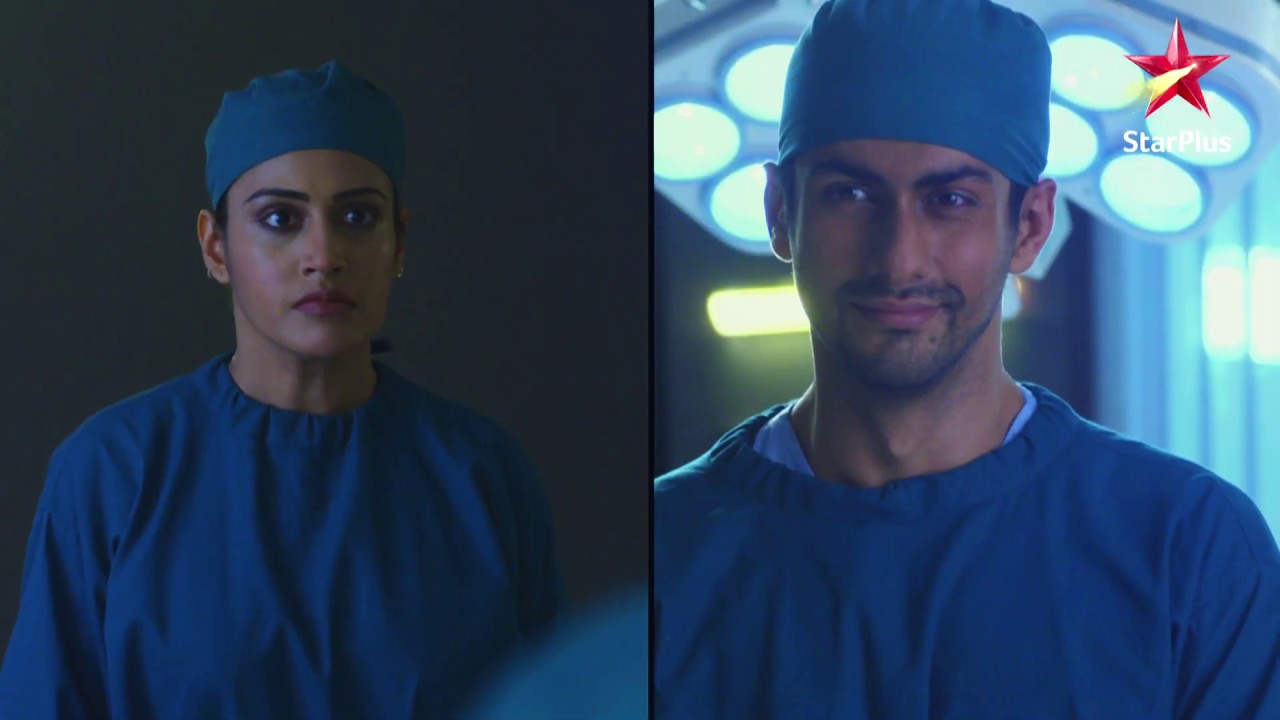 Sanjivani 2 Extreme step by Sid stuns Ishani Sid is summoned for the board meeting. He feels his career is at stake. He feels nervous. He finds Rishabh mocking him. He doesn’t lose courage and takes a stand for himself. He doesn’t let Rishabh upset him. He stays confident that nothing will go wrong. Ishani happens to meet Sid. He convinces her that his intentions are always good, and he helps the patients who are abandoned by the hospitals. He tells her that she will know him well very soon. He doesn’t want to influence her statement in the meeting. He tells her that he isn’t greedy for money, he just wants to use his medical knowledge to save people. He tells her that she will also follow his principles once she knows its worth. Ishani thinks she really has to know about Sid.

She goes for the board meeting, where Vardaan asks her to prove Sid’s crime of bribery and fraud. He reveals the video sent by Ishani to him. Shashank and Juhi try to defend Sid. Ishani knows Shashank wants Sid in Sanjivani. Vardaan asks her to give the statement and get rid of Sid soon. Ishani feels Sid isn’t so negative. She changes her statement and takes the entire blame on herself. She lies that she has made the edited video to take revenge on Sid. Vardaan gets angry on her and wants to punish her.

Juhi comes with a unique punishment for Ishani. She asks Ishani to team up with Sid. Ishani accepts the punishment. Shashank is happy that this is the best punishment for Sid and Ishani. Ishani gets emotional on seeing Sania. Sid hugs Ishani and thanks her for the support. She tells him that she has changed her testimony just because of Shashank. Sid finds her cute. Their hug triggers her germophobia. Sid is happy that he has finally found a liver organ donor for Neeti. Sid wants to operate Neeti soon so that he can save her life.

Another patient Abhay arrives in Sanjivani to get a liver transplant. Rishabh changes the list to get the surgery done for the rich patient Abhay first. Sid finds Neeti dying because of liver failure. Sid wants to save Neeti and steals the liver organ box. Ishani comes in his way again, but this time Sid explains his perceptive in advance. Will Ishani understand Sid’s extreme move? Keep reading.