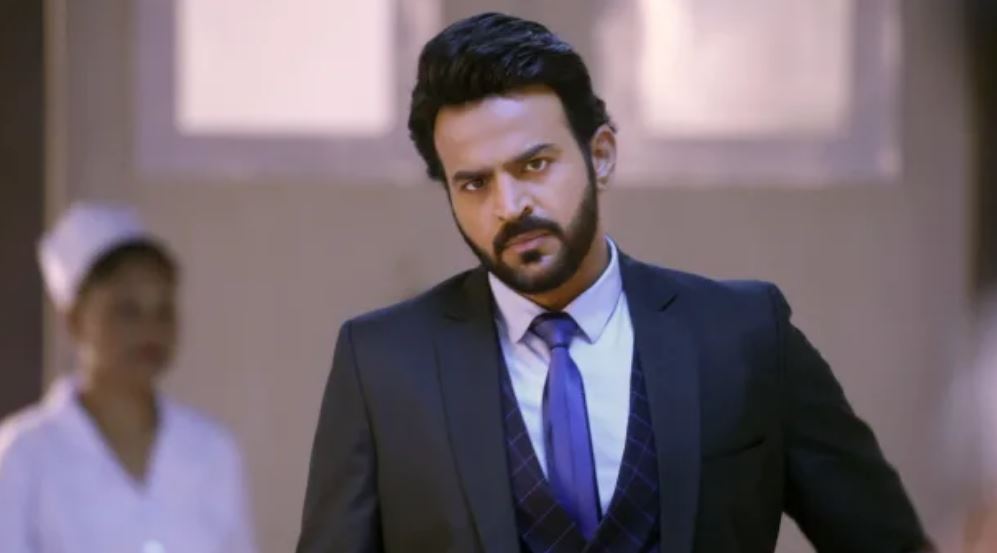 Yeh Hai Mohabbatein Mysterious entry frets Arijit Arijit finds his daughter missing. He wonders where did she go from the hospital. He scares the nurse and asks her to answer about Neeti. Nurse informs him that doctor has shifted her to another room. Doctor tells Arijit that Neeti will be better in the sharing room, since the other patient is also dealing with depression. Arijit gets relieved on meeting his daughter. He gets emotional. He spends time with Neeti. He tells the doctor that he wants Neeti to stay in single occupancy room. Doctor explains his decision, since Neeti will recover well in the sharing room. She will be more likely to meet people and share her feelings. Arijit agrees to accept the change.

He apologizes to the doctor for his rudeness. He wants to know about the other patient. Karan gets impatient to get a marriage date. He doesn’t surprise the family by his behavior. Everyone knows he wants to marry Ruhi soon. He gets the early mahurat for his marriage. Ishita and Sudha plan the pre-marriage functions. Sudha doesn’t want Karan to act crazy. Ruhi wants Karan to go home with Sudha. Arijit wants to find the details about the other patient. He doesn’t get to see the patient. He comes across the fake pandit in the hospital. He suspects him.

He doesn’t know how the man is related to Bhallas. Arijit wants to trouble Bhallas. He gets keen to find a way. He feels he should first secure Neeti and then think of targeting Bhallas. The fake pandit informs his family about Bhallas. Arijit doesn’t understand overhearing the conversation. Ruhi badly misses Karan after he leaves Iyer house. Ishita and Aaliya ask her to call Karan and talk. Ishita is happy that Ruhi found true love. Karan comes back to meet Ruhi and surprises her. Sudha tells them that Karan is troubling her a lot and wanted to meet Ruhi.

Ishita invites him home, where he learns about Karan and Ruhi’s marriage happening. Arijit wants to befriend Raman to backstab him. Raman knows Arijit isn’t a genuine person. He wants to keep enemies close. He invites Arijit in the function. Arijit is thankful to Bhallas. He pretends concern to fool them. Raman tells Karan that he doesn’t trust Arijit and is just taking his test. Karan feels Arijit will ruin their relations. Raman asks Karan not to let happiness get low by tensions. Arijit tries to solve the patient’s mystery.