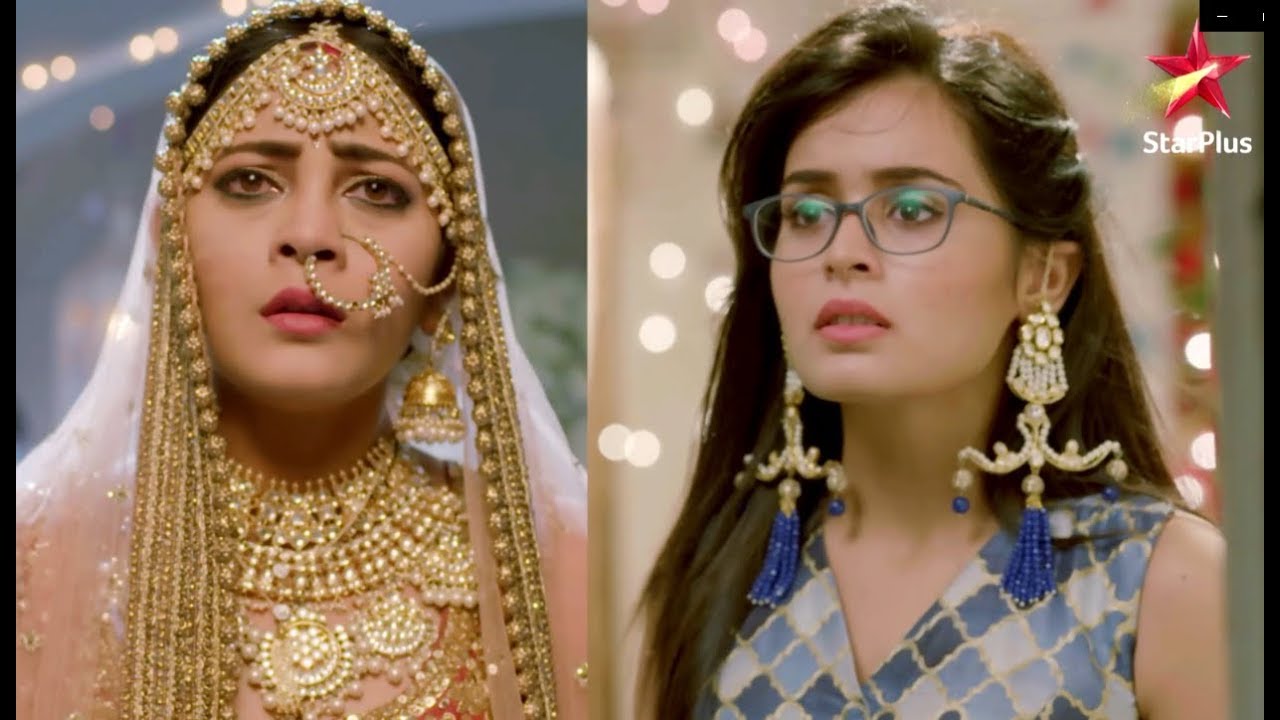 Rishtey Pyaar Kuhu hatred move against Mishti Mishti feels Kuhu is upset and maybe there is something concerning Kunal. She shares her dilemma with Abir. Abir doesn’t think there is any problem. He gets an idea to bring Kuhu and Kunal closer. He plans a dance competition. Nanu declares the couple dance competition. Nidhi wants to participate, but Kaushal runs away. Nidhi and Jasmeet refuse to dance in the face off. Mishti and Kuhu compete in the dance. Kunal doesn’t show any interest. Kunal tells them that once the competition happens, they will know who is the best. The family wants to know who will be Mishti’s dance partner. Abir questions them further so that they name him.

Nidhi asks Abir to dance with Mishti. Abir gets a chance to dance with Mishti. He asks Mishti to confess love to him. Kunal and Kuhu dance first and get applauded. Abir and Mishti perform better. Mishti slips during the performance. Kunal and Kuhu win the competition. Meenakshi is unhappy seeing them, knowing Kunal is also unhappy in the marriage. Parul wants to know why is Meenakshi not happy. Kunal and Kuhu pretend to be happy. Mishti loses intentionally to make Kuhu win. Rajshri knows this and feels proud of Mishti. Mishti prays for the family’s happiness. Mishti prepares for the Dahi handi competition.

Jugnu tells her that he can call Abir for her help. She doesn’t want any help. Abir takes care of Mishti. They have a romantic moment. Mishti gets Abir’s challenge. He asks her to confess love in front of the families and fulfill the challenge. Kunal acts rude towards Kuhu. He asks Kuhu not to get herself insulted, he doesn’t love her. Kuhu gets upset. Mishti tells Abir that she will confess her love. Kuhu gets angered that Mishti is happy with her lover, while she(Kuhu) has failed to win Kunal. She feels her love story is incomplete and she lost Kunal’s love even when they got married. Maheshwaris gift Rajvansh family.

Meenakshi doesn’t want to accept any gift. She tells the family that Parul is the head of the family, Parul has kept the family united and she deserves all the praise. She gets a threatening call again. She warns the person on call. Mishti apologizes to Meenakshi. She faces Meenakshi’s wrath again. Meenakshi refuses to accept Mishti as Abir’s life partner. Vishwamber and Nanu decide their team leads for the handi competition.

Kunal doesn’t want to participate. He wants to go to office. Kuhu asks him to attend the family function. Kunal tells him that he has to earn money so that she can spend. She feels Kunal was a better person when he lied to her. She gets disheartened. He tells her that he wants to get rid of her. Kunal asks Kuhu to call off the marriage. He doesn’t want to keep the unwanted marriage. Abir and Mishti compete in the fun competition. Kuhu takes a step in anger, since Kunal left because of Mishti. She plans Mishti’s accident to teach her a lesson. Abir worries for his lady love.