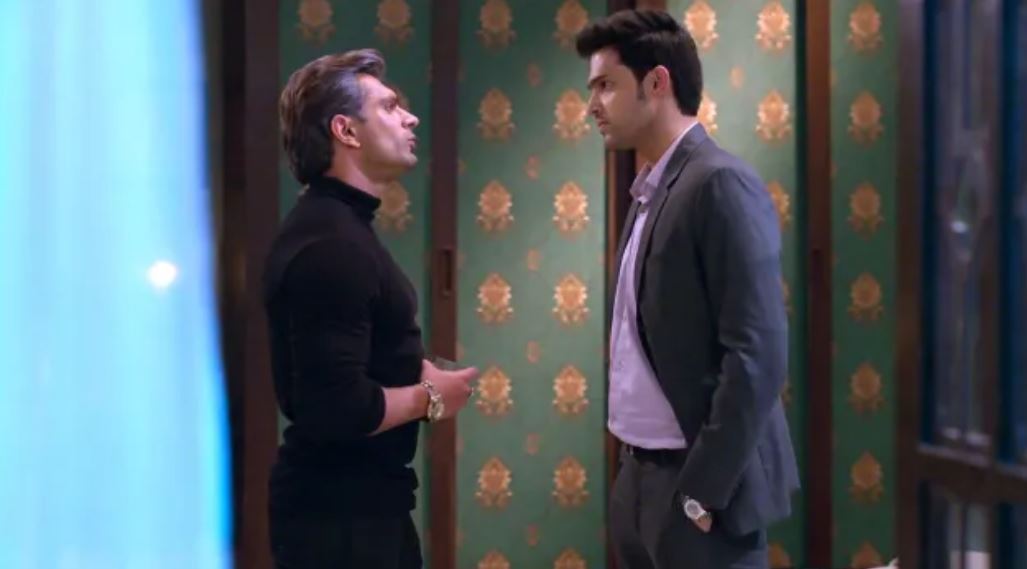 Anurag gets threatened once again. He doesn’t feel scared. Anupam hears them and is afraid for Anurag’s life. He asks Anurag not to chase Prerna and forget her. He wants Anurag to be fine. Prerna learns the matter too. Anupam tells Prerna that Mr. Bajaj has threatened to kill Anurag. He tells Prerna that if anything happens to Anurag, then she will be responsible. This gives her tension. She confronts Mr. Bajaj over threatening Anurag. He expresses his anger and tells her that Anurag is really irritating him. She tells him that he can’t hurt Anurag for any reason.

Mr. Bajaj gets more angry that she confronted him by coming in Anurag’s words. He realizes what Anurag is trying to do. He wants to put a stop to Anurag’s plans. Mr. Bajaj calls up Anurag to know his location. Prerna also calls Anurag and asks him not to instigate Mr. Bajaj. Anurag tells her that she has to realize that Mr. Bajaj is a wrong person. She asks him to stay away from Mr. Bajaj. He tells her how Mr. Bajaj has badly threatened him.

He tells about seeing Mr. Bajaj’s car. He soon gets knocked by the car. Prerna learns that Mr. Bajaj had knocked him down purposely. She can’t believe this and runs to see Anurag. She doesn’t want anything to happen to Anurag. She madly runs on the roads and falls down. Mr. Bajaj regrets his move to hurt Anurag in a fit of rage. Shivani gets to witness the accident and learns that Mr. Bajaj is behind the accident. She wants to get him punished. Prerna reaches Anurag and rushes him to the hospital to save him. She doesn’t want to spare Mr. Bajaj for this crime.