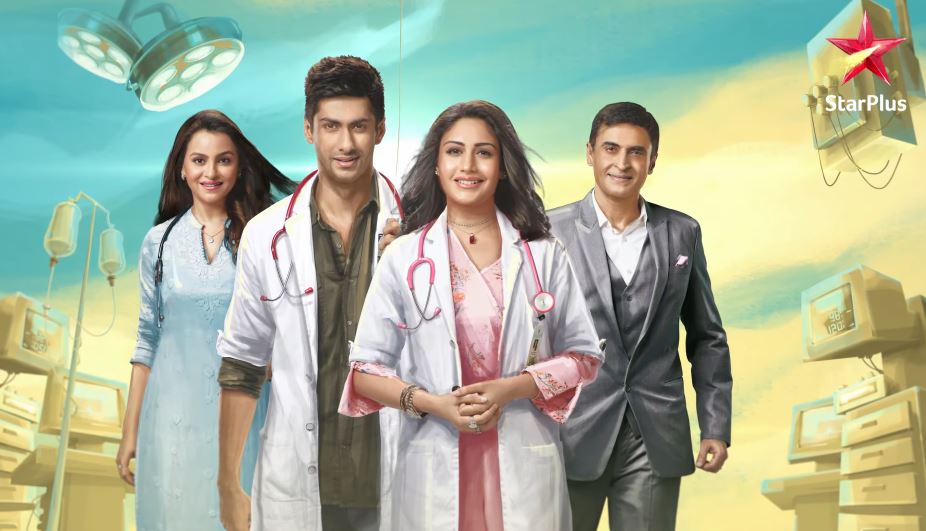 Sanjivani Vardaan breaks Sid and Ishani apart Sid gets worried for Ishani. He feels guilty to threaten her. He gets a message from Shashank, who asks him to come over for a celebration for his discharge. Sid is happy that Shashank is getting fine. Vardaan and Rishabh discuss their plan over Sid and Ishani’s matter. Vardaan feels Sid and Ishani are very talented, but harmful for Sanjivani’s finances. He wants to get rid of Sid and Ishani as soon as possible. He knows Shashank is special to them. He tells Rishabh that he made Sid and Ishani fight so that he can deal with them in a nuclear way.

Rishabh likes Vardaan’s plans. Sid tells Shashank that he really cares for Ishani’s opinion on him. He wants to sort the matter. Shashank asks him to clear his name and image in front of Ishani. Sid doesn’t to fall in Ishani’s eyes. Shashank asks him to find out who has stained Ishani’s name. Vardaan is happy to tackle Sid. Sid wants to clear Ishani’s thinking. Juhi doesn’t think that Sid is wrong. She wants his crime to be proved first. She doesn’t let anyone blame Sid. Juhi gets to meet a village couple, who want a normal delivery than any surgery.

Juhi assures that she will not let the surgery happen unless its necessary. Sid wants to apologize to Ishani. He clears the misunderstanding. Ishani doesn’t listen to him. Ishani doesn’t want to work under him. Anjali handles the lady’s delivery case. Juhi asks Ishani to work under Anjali. The lady undergoes a phantom pregnancy. This gets shocking for Anjali and Ishani. Vardaan assures Rahul that soon they will be ruling on Sanjivani. Anjali insults Ishani over her parents’ truth. Ishani gets much depressed. Anjali and Ishani tell the lady’s husband about phantom pregnancy. The man doesn’t believe them and get on insulting the doctors.

He also slaps Anjali and Ishani in a fit of rage. Sid tries to find some proof of his innocence. Sid doesn’t get any footage or clues against Vardaan. The man threatens to file a case on Sanjivani. Ishani gets more disturbed when the man accuses her for killing his baby. Ishani doesn’t want to get blamed for her parents’ crimes. She feels she has got this defamation and wounds just because of her parents. Asha pacifies Ishani and knows Ishani is a good actor. Sid finds out that Rishabh has trapped Ishani. Rishabh doesn’t get caught. He makes Sid caught by Ishani. He instils more differences between Sid and Ishani.