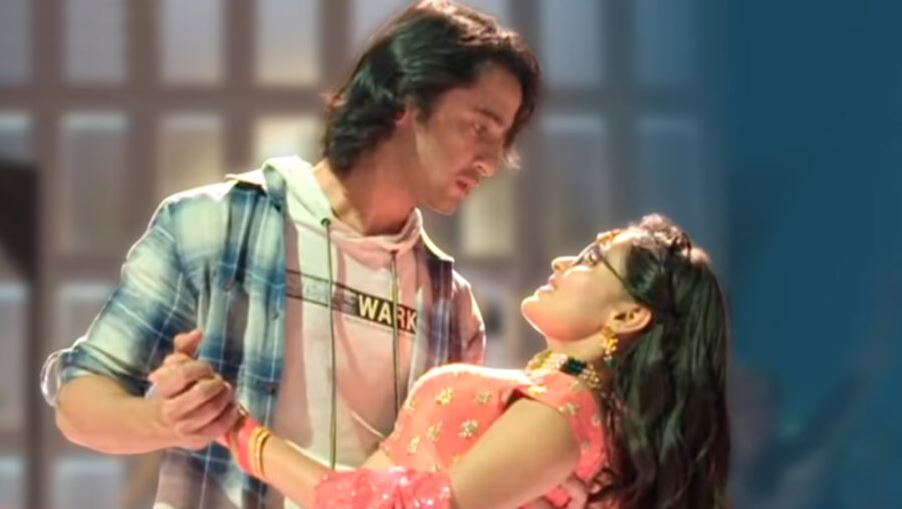 Rishtey Pyaar Verdict on Abir Mishti’s relation Kunal expresses his hatred for Mishti. She wants to have friendship with him so that Abir gets at peace. He tells her that he has understood the reason for rejecting him, that’s Abir. He realizes that she was after Abir since the start. He scolds her for having such evil intentions to break a family. He claims to love Abir and family a lot. He tells her that he will make her away from Abir’s life. She regrets that he isn’t thinking of Abir’s happiness. She gets questioned about her relation with Kuhu. Kunal tells her that he will do anything for Abir. She feels he doesn’t know what love means.

Abir and Mishti come to perform aarti. Kunal doesn’t want them to give a chance. He performs the aarti with Kuhu, surprising her. Kunal blocks Mishti. Mishti speaks to Nanu and gets to see Meenakshi, who comes there to see her sons once. She sees Abir and blesses him. She doesn’t want Abir to see her. She quickly leaves. Mishti doesn’t tell Abir that she has seen Meenakshi. Kunal wants to give enough evidences to the family to prove that he is a good husband for Kuhu, but Kuhu isn’t a good wife for him. Kuhu finds his behavior weird.

Abir misses his dad and recalls his childhood. He wants to know why Meenakshi always kept him away from his dad. He prays that he meets his dad soon. Kunal gifts spa vouches to Jasmeet. He wins all the praises. Jasmeet wants to tell everyone that Kunal is the best. Kuhu confronts Kunal for his weird behavior when he has no interest in their marriage. Kunal tells her that he is doing this to keep his marriage in front of the world. He doesn’t want Kuhu to ruin his name in the family. He acts scared of Kuhu’s threatening.

Kuhu is happy that Kunal is changing for the good. Abir doesn’t know that Mishti has planned a romantic surprise for him. He makes funny excuses to get rid of Jasmeet. Abir and Mishti get romantic and feel lucky to get their love. Mishti wants to surprise Abir in the pandal by her arrangements. Abir plans the same surprise for Mishti. Abir falls in trouble. When he gets hurt, Kunal loses his cool. Kunal warns her and asks her to leave from Abir’s life forever. Kunal passes the verdict on their relation and calls it over, shocking Abir the most. What will Abir do to make Kunal accept the reality? Keep reading.