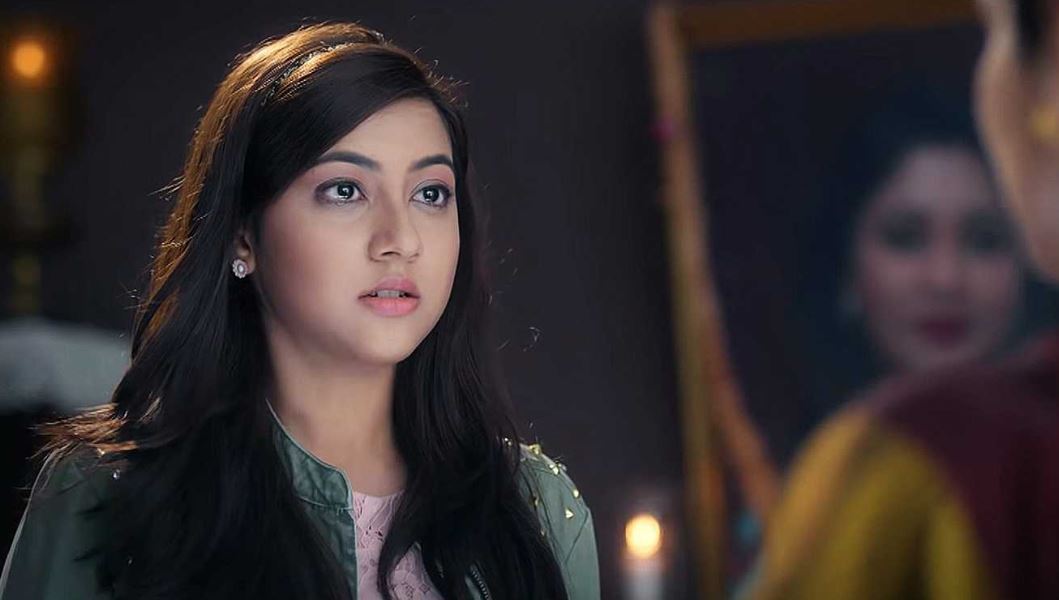 Tujhse Hai Raabta Raja Beta Spoilers Zee TV Vedant listens to the girl’s (new Purva) plan to catch the culprit. He gets ready to go to the hospital and is leaving when Dadi asks him where is he going? Vedant tells her that today is the auspicious day and that’s why he has decided to go to the hospital. Dadi asks him what Ramesh will say? Vedant says he will not say anything to stop me. Dadi says okay. Purva comes there and asks him to take his wallet, says you have forgotten it again. Vedant recalls Purva saying the same thing and giving him his wallet and other stuff. He goes to the hospital to resume his duty. He meets Devi Parvati again who shows him the light.

Tujhse Hai Raabta: Kalyani dances on a Lavani song so that Malhar and his sister Swara come closer to each other, remembering the good times. Swara gets crazy and berserk hearing the song coming from Malhar’s room and enters there behaving strangely. Malhar and Kalyani get shocked and before they could handle her, Swara shouts and faints. Kalyani gets shocked. Swara’s past is related to the ghungroos and the car which was found in the pond. Madhav and his family reach home. Kalyani comes there wearing ghungroo which she was wearing for the dance act.

Madhav gets angry and scolds Kalyani for wearing ghungroo in the house. He asks how dare you to wear it when I asked you not to wear it. He blames Kalyani for Swara’s condition and holds her responsible for acting childishly. Malhar gets upset with Kalyani and takes off ghungroo from her feet. He asks her to answer him and asks when his baba asked her not to wear ghungroo then why did she wear it? He throws the ghungroo out of the house. Kalyani is shocked. Malhar blasts his anger on Kalyani again. Kalyani feels bad and cries. She tries to clarify him, but he doesn’t listen to her.