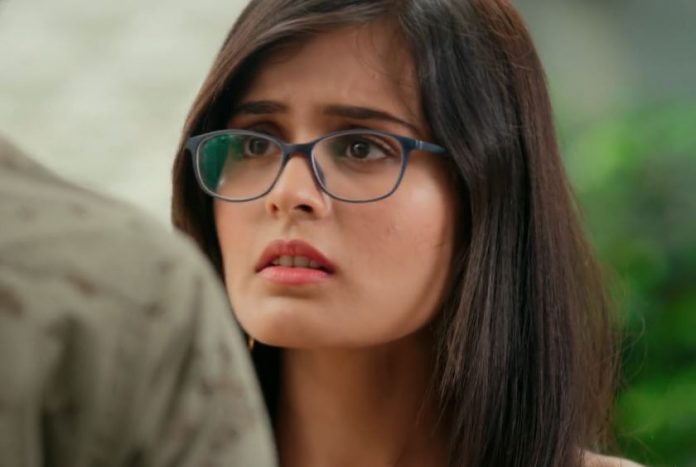 Rishtey Pyaar Mishti to find Abir’s real happiness Abir tries hard to track Meenakshi and check if she is meeting his dad. He wants to find his dad at any cost. Abir gets too close to Mehul, but misses to meet him. Mehul gets kidnapped by Meenakshi’s aides. She wants Mehul to go far from Rajkot. She wants to protect her sons from Mehul. Mehul knows that Abir will find him and prove his innocence. Abir and Mishti don’t find Meenakshi or Mehul. Abir makes prayers that he soon meets his dad. He gets a feeling that Mehul is somewhere close. Abir and Mishti fail to see Mehul dragged by the goons.

The goons kidnap Mehul and flee in the car. Meenakshi is sure that Mehul will try to come back. She wants a permanent solution to this problem. She heads to office, where she gets to see Parul. Parul apologizes for going against her. She is ready to do anything to win Meenakshi’s trust again. Meenakshi tells Parul that she has chosen Kunal than Abir. Parul claims to love both the sons. Meenakshi tells her that she will believe her if she proves herself again. Parul agrees to her conditions. Mishti is worried that the alliance talks are delayed.

She doesn’t want Abir and his family to have problems. Mishti tells Rajshri that Abir is finding his dad and he is in a big mess right now. She asks Rajshri to give them some time. Abir returns home and confronts Nanu about his dad. He asks Nanu to reveal about his dad. Nanu doesn’t tell him the complete truth. He tells Abir that his dad was a fraudster. Abir doesn’t believe this. She wants to know the other side of the story too. Abir informs Mishti that Nanu didn’t reveal anything to him. She advises him to begin the search soon.

She is ready to help him out. She cheers up Abir and asks him to come for a cycle race. Mishti doesn’t see Mehul captured. Mehul goes out of her sight. Meenakshi tells Nanu that she has handled Mehul well, and made sure that he doesn’t return again. She asks him not to worry about Abir. Abir overhears their shocking conversation. He gets upset that even Nanu broke his trust. He doesn’t want to talk to Nanu. He decides to get away from the family. He badly misses his dad. Kunal gets angry when he finds Abir talking to Mishti. Kuhu learns about Kunal’s lies.

She finds him at a cafe and wants to know if he is having an affair. Kuhu confronts him. Kuhu gets angered on his lies. She gets the divorce papers from him. She doesn’t check the papers. Kunal lies to her about a special surprise and fools Kuhu again. Kuhu finds Kunal charming. Abir leaves the house to search for his dad. Mishti saves Mehul from goons. The revelation about Mehul will be happening this week. Meenakshi and Mehul’s huge clash will be seen.