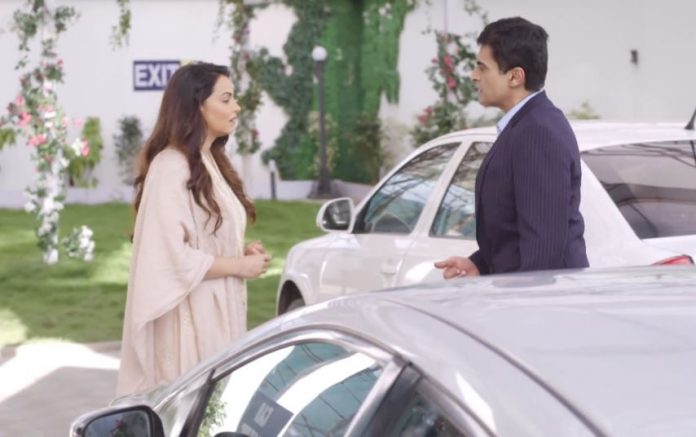 Sanjivani Shashank Juhi patch up twist next Shashank and Juhi park their cars and try to offer help to each other. Shashank wants Juhi to take his help. He has feelings for Juhi. Juhi vents anger on him in indirect way. She tells him that she respects him for his work, since his suggestion about Nandini’s case was right. Juhi wants to normalize things between Shashank and her. She bumps into his car to vent her annoyance over the past. She tells him that she is feeling good with this move. Shashank likes Juhi’s cheerful side. He wants her to stay happy.

They prepare for the surgery. Juhi had been putting Shashank off work for long. She asks him to help her in the tough surgery, since she would need his guidance and expertise. Shashank agrees to Juhi. He also assures Nandini and her husband that the surgery will be a successful one. Juhi gets glad seeing the way Shashank has operated Nandini.

She looks forward to learn more from him. She decides to talk to him about his feelings, so that they can end the awkwardness between them. She doesn’t want their professional terms to spoil. Meanwhile, Ishani tries hard to get back to Sid. She finds Sid treating his patients. Sid doesn’t want Rishabh to dupe his poor patients. Sid bears the pain of his wounds and gets back to work. Rishabh deliberately gives more work to Ishani to keep her away from Sid. Ishani completes everything before time. She then comes up with a sickness drama to get leave. She rushes to Sid. She surprisingly sees a butterfly around, signing about her love for Sid. Ishani gets more certain about her feelings.